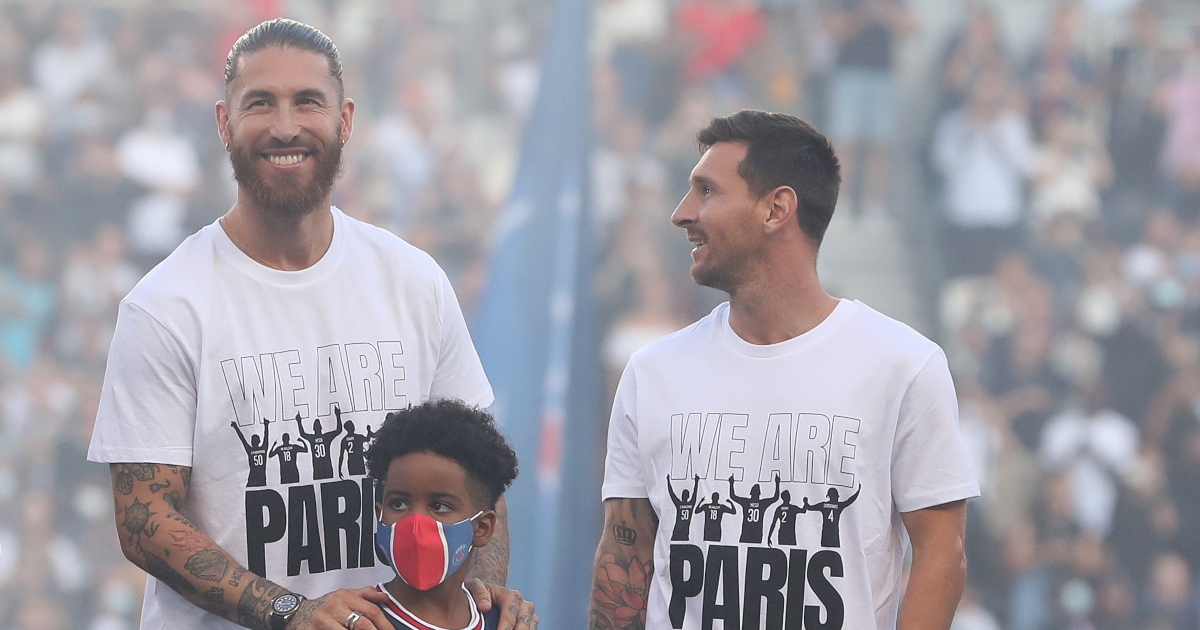 Spurs and Burnley happy with Turf Moor snow day but… why?

Ramos made his first appearance for PSG during Sunday’s 3-1 win at Saint-Etienne, with the vast majority of his year being hampered by injuries.

Messi provided three assists in the match, and has been backed to win the Ballon d’Or by his former El Clasico foe.

Discussing Messi, the Real legend told ESPN (via the Mirror): “He’s in good shape, and I think he’s the kind of player who really makes a difference.

“He’s a unique player and it’s a privilege to have him in the team.

Messi loves having Sergio Ramos as a teammate now 💙 pic.twitter.com/1MZ4xhsvvn

“I think that bit by bit, each of us is going to bring our own quality to make Paris Saint-Germain even greater and achieve the things we want to achieve.”

When asked if he wants the Argentine to win the Ballon d’Or, he added: “Yes, of course, I’m going to defend the guys in my team.”

The winner of the award will be announced on Monday. Messi and Bayern Munich striker Robert Lewandowski are the favourites to win the individual accolade.

Club legend Alan Shearer has emphasised the importance of each fixture with the Magpies’ December fixture list looking bleak.

“There are no ifs or buts about it – Newcastle’s season is really all about their next two games, Norwich on Tuesday and then Burnley on Saturday,” he wrote on his BBC column.

“They are both at St James’ Park, and they are both must-win matches for Eddie Howe’s side.

“But two wins are imperative because that would at least put them in touch with the teams just above the drop zone, with an extremely tough run of games to follow.”