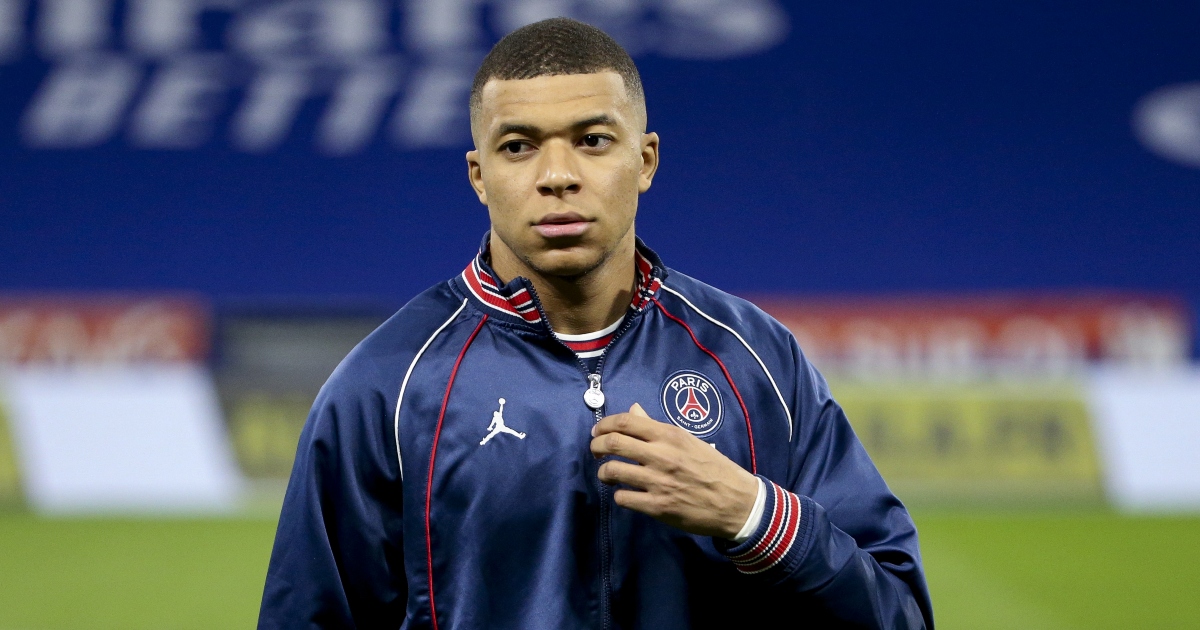 Paris Saint-Germain forward Kylian Mbappe is ‘in talks’ with the French club over a new contract, according to reports.

The France international has been heavily linked with a move to Real Madrid when his current deal expires at the end of the season.

Los Blancos made an astronomical €220million bid to sign the 23-year-old last summer, but PSG failed to respond to the offer.

Mbappe has voiced his intention of deciding on his future in the summer with both Real and the Parisiens confident they will have the player next season.

Madrid forward and Mbappe’s France team-mate Karim Benzema discussed the possibility of playing with the PSG man in the Spanish capital in 2022/23.

Benzema said in October last year: “I enjoy with him in the national team and in the future, why not? He is a great player, but you have to respect PSG. I have always said it and I say it again; I hope we will play some day.”

However, Telefoot journalist Julien Maynard and the Telegraph both report that Mbappe’s representatives are ‘in talks’ with PSG over a ‘short-term’ deal.

Mbappe is said to be concentrating on the second half of the season as PSG compete for the Ligue 1 title as well as the Champions League, where they incidentally face Real Madrid in the round of 16.

Elsewhere, Michael Owen has backed Aston Villa to beat Manchester United on Saturday after their positive week in the transfer market.

The Villans completed the £25million signing of left-back Lucas Digne from Everton on Thursday. They also brought Barcelona playmaker Philippe Coutinho in on loan for the rest of the season.

“What a week it’s been for Steven Gerrard and Aston Villa in the transfer market,” Owen said in his Bet Victor blog.

“Performances haven’t been great at Old Trafford since Ralf Rangnick took over. United start an easier run of fixtures now but there has to be a lot of improvement shown.

“I can see Villa edging this. Villa were probably a little unlucky in the Cup game last week and with the home crowd behind them, should win here. 2-1 Villa.”