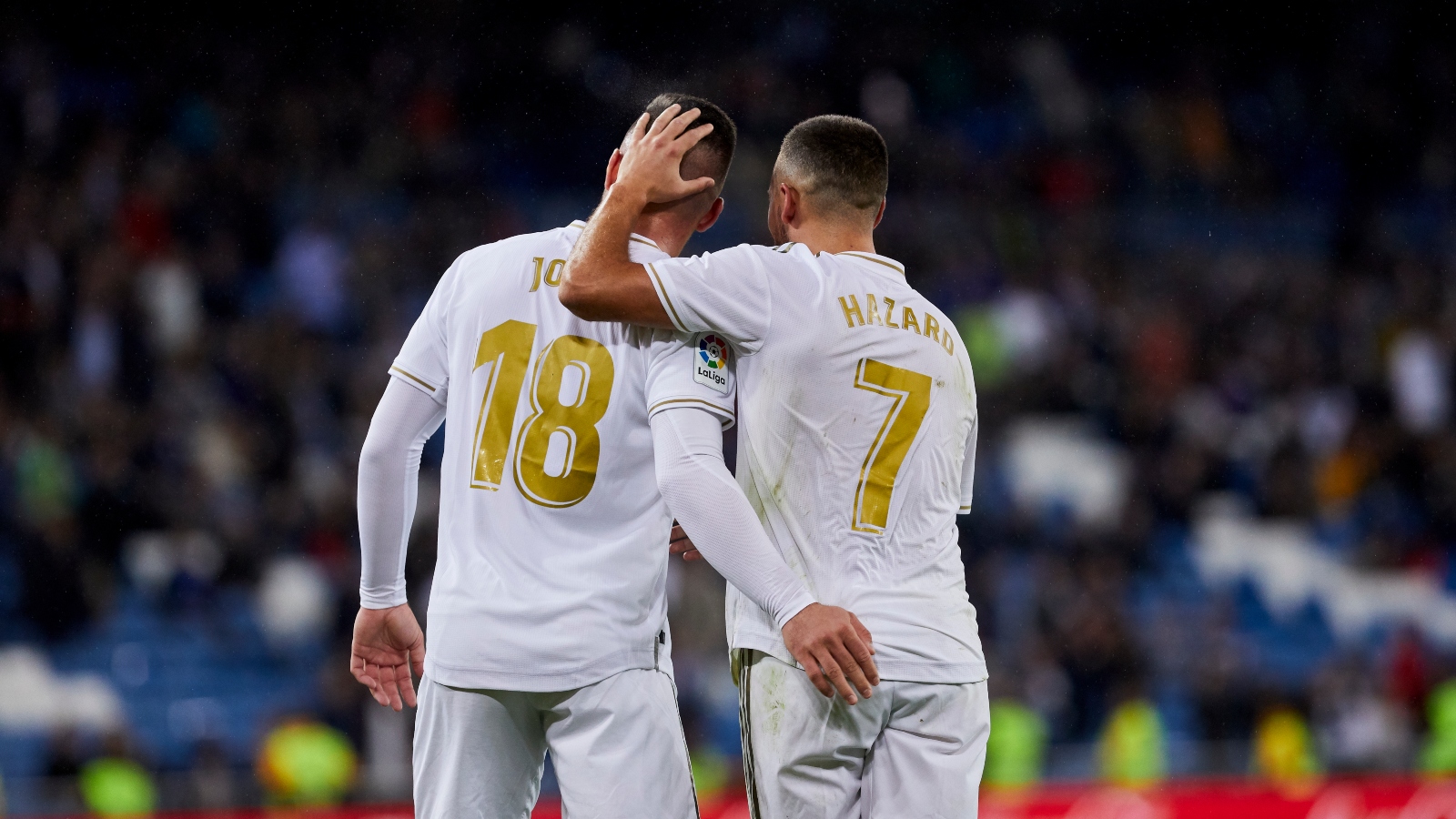 Real Madrid are hoping to offload Arsenal-linked duo Luka Jovic and Eden Hazard this summer, according to reports.

The La Liga giants want to decrease their wage bill with Marcelo, Gareth Bale and Isco set to leave when their contracts expire.

FA as regulators? They have done enough damage already

According to Spanish outlet AS (via HITC), first-team outcasts Hazard, Jovic and Mariano are all unwanted at the Santiago Bernabeu, with the trio’s wages totalling almost €50m per year.

Hazard joined Real Madrid from Chelsea for €100m in 2019 and has failed to live up to the hefty price tag in the Spanish capital.

He has been heavily linked with a move away as he seeks to get his career back on track, with the Blues, Newcastle and Arsenal all reportedly interested.

The 31-year-old’s injury troubles, form and salary could all hinder his chances of leaving Real, with the club very keen on offloading him in the summer transfer window.

French publication Foot Mercato claimed earlier this month that Arsenal are ‘thinking’ of making a move for Hazard and have already ‘initiated the first contacts’.

While Hazard does not fit the transfer strategy the Gunners adopted last summer, they are in desperate need of attacking recruitments in the summer.

They are, in particular, on the search for a new No. 9 with their only current first-team options, Eddie Nketiah and Alexandre Lacazette, out of contract at the end of the season.

Real Madrid striker Jovic has been heavily linked with a move to the Emirates, with Marca reporting that Arsenal ‘have moved’ for the Serbian.

Jovic has struggled at Madrid ever since his move from Eintracht Frankfurt in 2019 and current manager Carlo Ancelotti has not handed the 24-year-old a single La Liga start this season, restricting him to just 13 appearances.

He is understandably ‘fed up’ with life at Madrid and is expected to leave the club this summer as he ‘waits for negotiations to be held and what formula will be specified’.