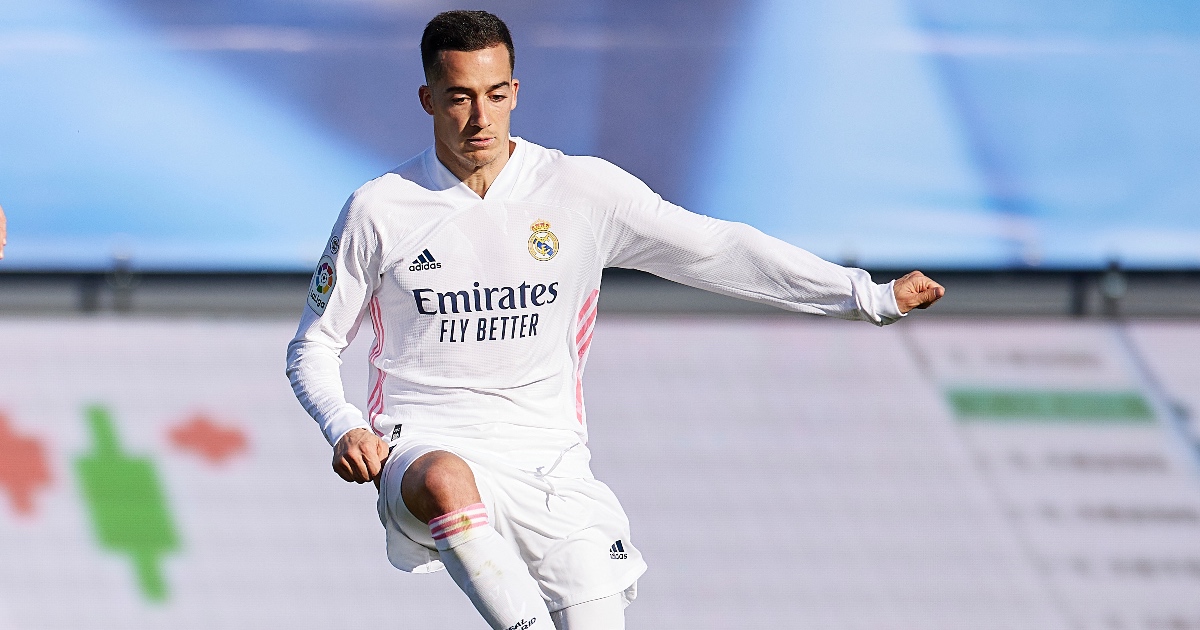 The winger’s current deal expires at the end of the season, sparking rumours of a Premier League move.

European giants Bayern Munich and Paris Saint-Germain have also been linked with his signature.

FEATURE: Arguments for and against the Championship’s play-off quartet

According to Spanish source AS (via Daily Mail), Real have offered Vazquez a new £84,000-a-week deal to remain in the Spanish capital.

The deal will see him receive a big increase on his current contract, which is worth £60,000-a-week.

Los Blancos chiefs are hoping that will be enough for him to stay at the Bernabeu for a few more years.

Vazquez has proved his worth to Real this term, filling in at right-back on multiple occasions.

Zinedine Zidane’s first-choice full-back, Dani Carvajal, has been absent for much of the campaign and missed their Champions League quarter-final win over Liverpool with a hamstring problem.

Vazquez, meanwhile, featured in the first leg and managed to keep Sadio Mane quiet for much of the game.

Mo Salah, who was marked by Ferland Mendy on the opposite wing, was the only Reds player to get on the scoresheet.

Vazquez, capped nine times by his country, has made 24 appearances in La Liga so far. He’s helped his team with two goals and six assists.

Vazquez’s impressive season saw him catch the eye of United and Chelsea scouts.

The Red Devils have long been searching for a new right winger, with the most obvious option being Jadon Sancho.

But Dortmund wanted £100million for his services last summer and are expected to maintain those demands this year.

As such, Vazquez was viewed as a much cheaper alternative.

If he signs the new deal with Real, then United scouts will have to find another potential suitor.

They could remain in Spain as Barcelona’s Ousmane Dembele continues to be linked with a Nou Camp exit.

The Frenchman has had a tough time there and may be tempted by a Premier League move.