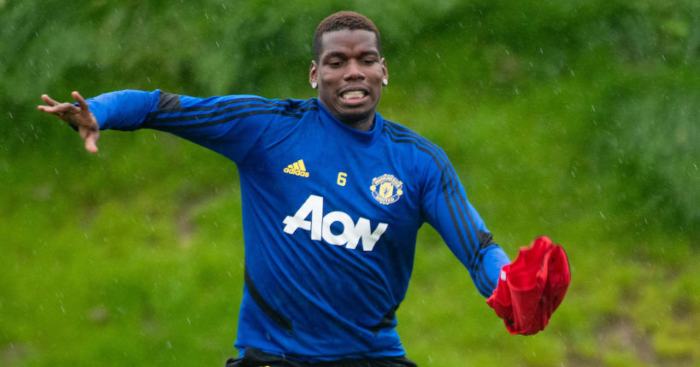 Real Madrid will not pursue a deal for Manchester United midfielder Paul Pogba this summer, according to reports in Spain.

Pogba, who set up Marcus Rashford for his second goal in United’s 4-0 win against Chelsea with a brilliant long-range pass, told French radio station RMC Sport afterwards that there were still doubts over whether he will stay at United.

Zinedine Zidane has been desperate to make Pogba the face of his rebuild at the Bernabeu and the Manchester United midfielder is keen to move.

Mundo Deportivo (via Sport Witness) reports that Zidane still wants to land Pogba ‘as soon as possible’ but Real Madrid’s hierarchy believe a deal for the midfielder is ‘not worth’ the money.

Added to that, Zidane isn’t pleased that it looks like he will have to start the season with both Gareth Bale and James Rodriguez in his squad, despite the Spanish club’s best attempts to offload the duo.