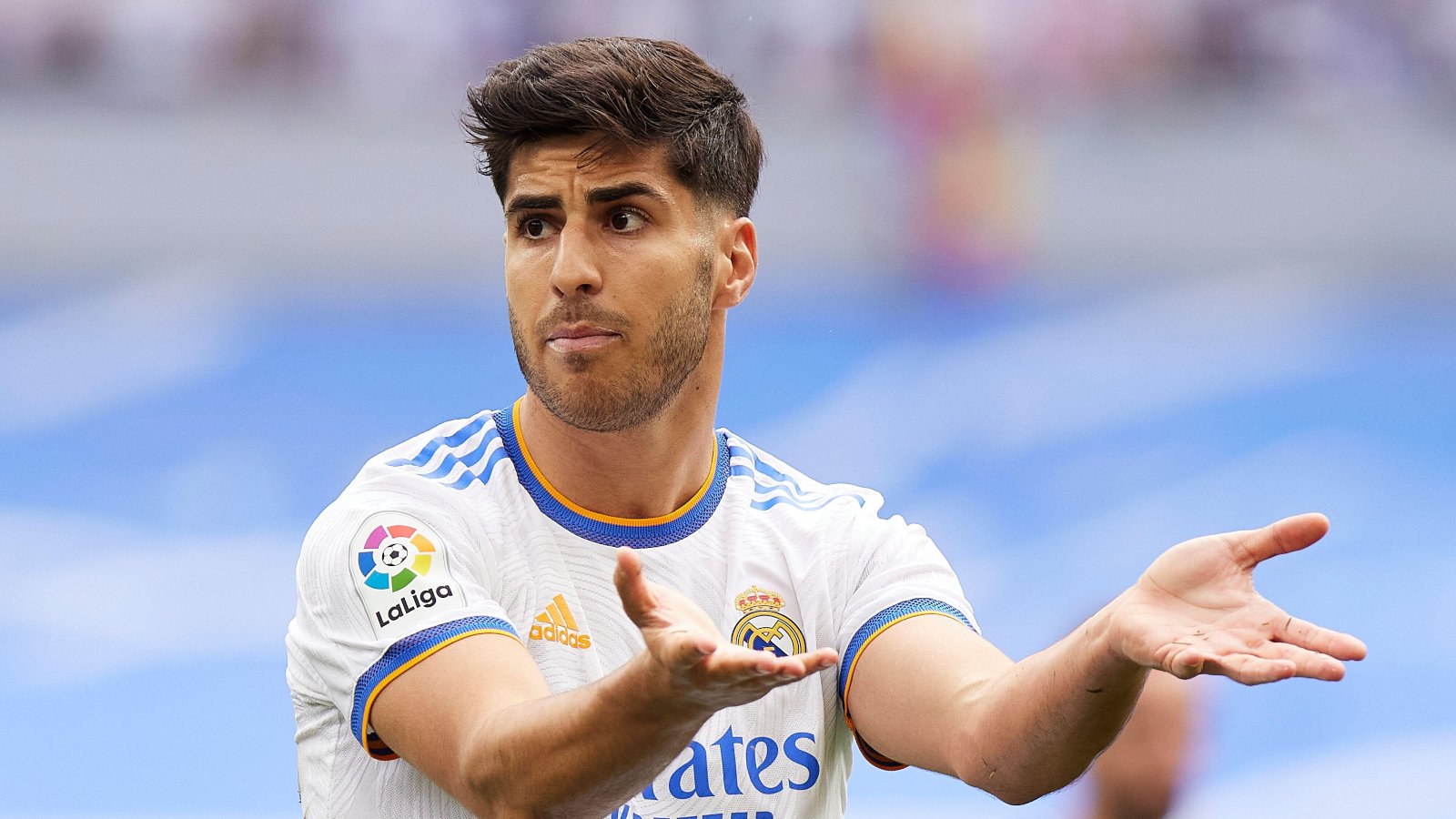 Real Madrid midfielder Marco Asensio has admitted he will have to think about his future this summer amid links to Manchester United.

It was reported on Wednesday that the Spaniard had been offered to United by his agent Jorge Mendes as a potential solution to their midfield woes.

Asensio isn’t a guaranteed starter in Madrid and often finds himself coming off the bench for the European Champions.

He was an unused substitute in the Champions League final win over Liverpool on Saturday and has just one year remaining on his contract.

The 26-year-old could be an option for United this summer who are losing four midfielders in Paul Pogba, Nemanja Matic, Juan Mata and Jesse Lingard.

And the Spaniard has now spoke about his future, admitting he hasn’t had to chance to do yet, but intends to so this summer.

Speaking to Spanish outlet AS (quotes via Metro), Asensio said: “I have one more year in my contract yet here we are talking about me leaving Real Madrid. This is an important moment for me, I will not deny it.