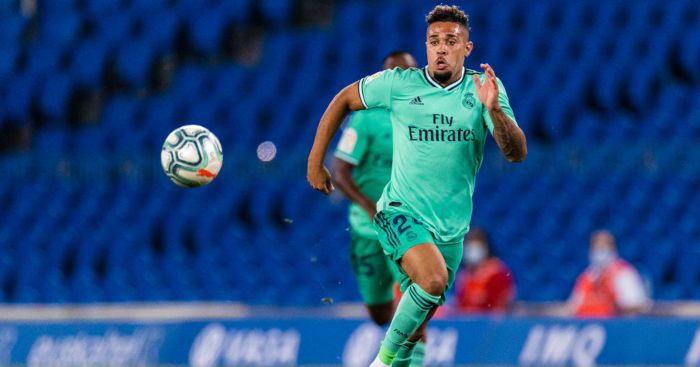 Real Madrid forward Mariano has tested positive for coronavirus and will miss the Champions League clash against Manchester City as he quarantines.

The 26-year-old Dominican Republic forward gave the positive result as players and staff returned to the training ground following a few days off after securing the league title.

A club statement said: “After the Covid-19 tests carried out individually on our first football team yesterday by the Real Madrid medical services, our player Mariano has given a positive result.

“The player is in perfect health and complying with the sanitary isolation protocol at home.”

Mariano was a long shot to face City to begin with, having been a fringe player for Madrid this season. He has made only seven appearances this campaign, five of them as a substitute in LaLiga, and has not appeared in a Champions League matchday squad.

Madrid are due to play their second leg of their Champions League round of 16 clash in Manchester on August 7. They trail 2-1 from the first leg, having played back in March before the pandemic forced the suspension of the season.