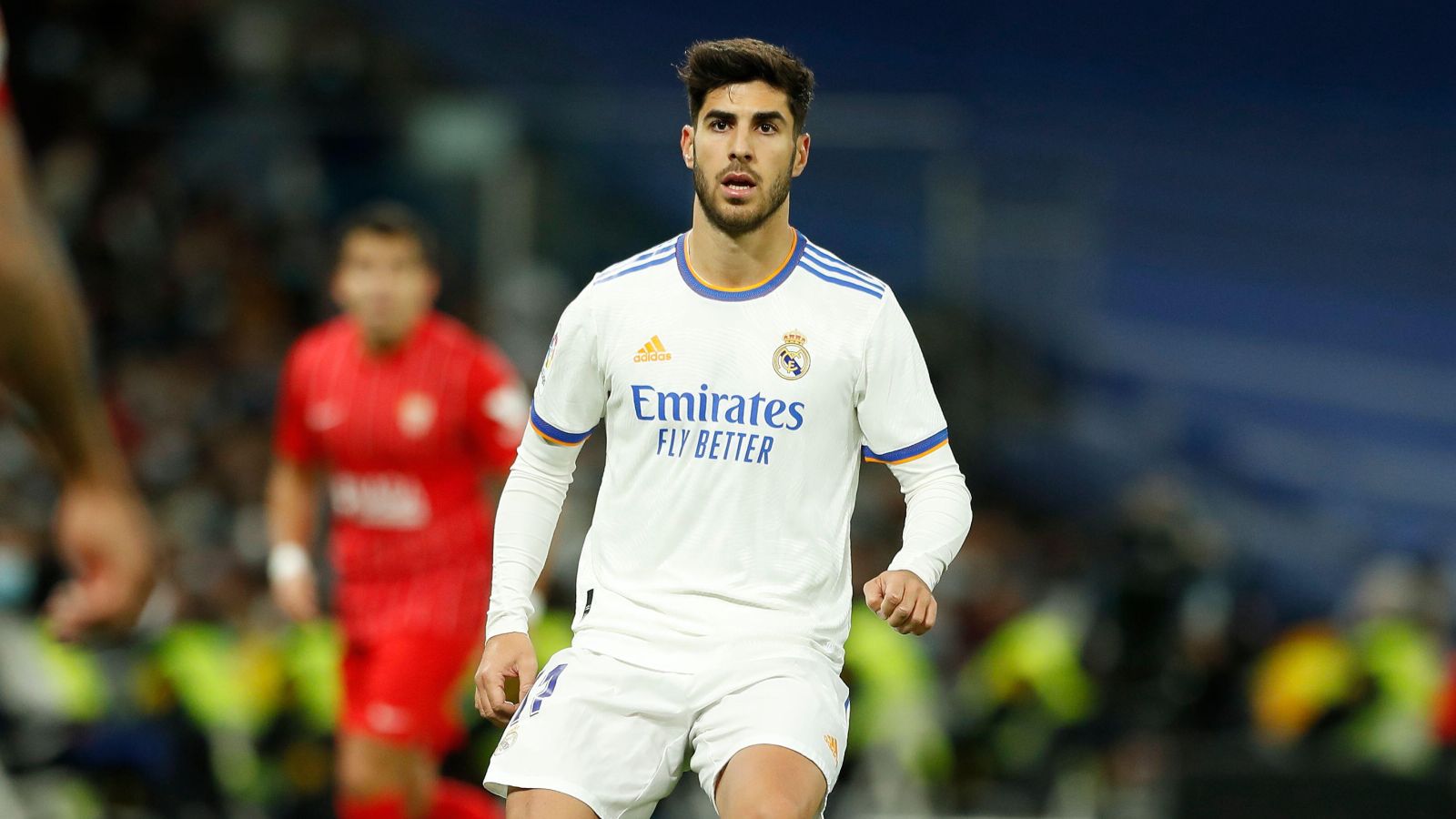 According to reports, Marco Asensio is ‘waiting to see’ if Liverpool make a bid for him before he decides whether he is going to stay at Real Madrid.

The 26-year-old made the move to Real Madrid in 2014 from their Spanish rivals Mallorca. He has played 235 times for the La Liga giants over the past few seasons.

Asensio impressed in fits and starts last term but he was only able to start 19 times in the league.

The attacker’s contract expires in 2023 and he is yet to commit his future to Real Madrid. He has been consistently linked with Liverpool over the past few months.

Spanish outlet Sport (via Sport Witness) are reporting that Asensio was offered a new deal four months ago.

The player is said to be ‘waiting to see’ if an ‘offer from Liverpool or another club will materialise’ before he accepts.

A separate report from TuttoMercatoWeb states that Real Madrid would want €25-30m to sell Asensio this summer.

The Spaniard is said to be demanding €7m-a-year, with Madrid ‘more orientated’ to sell to an English club. Serie A side AC Milan have also been linked with him.

Meanwhile, Robbie Fowler has explained how Darwin Nunez can solve a problem that has emerged for Jurgen Klopp’s side.

“I think it is really simple,” Fowler told bettingexpert. “We are driven now by a stats game and a data game. We have all seen the Money Ball film. I don’t think it is as complex as that.

“Now we’ve got a player obviously in Nunez who can come maybe this side of the defenders (play beyond the defenders). This should be obvious for a striker, but sometimes when you are this way, it makes the defenders want to roam backwards. It creates space for certain other players (in the middle) in these roles here. This has been played for years here, which obviously condenses the play. Nunez is a little bit of that player, he can play off the shoulder.”