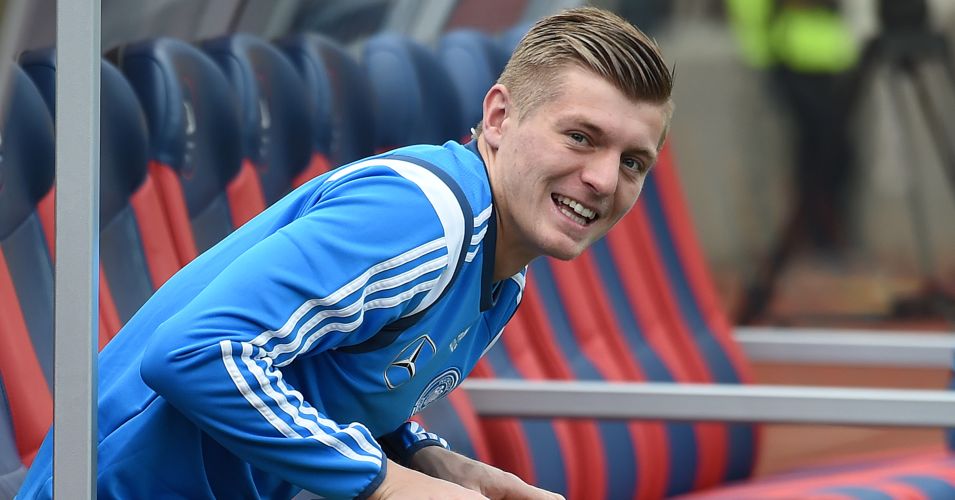 Toni Kroos has cast doubt on the seriousness of Loris Karius’ apparent concussion in the Champions League final.

Karius made two high-profile mistakes as Liverpool were beaten 3-1 by Real Madrid in last month’s showpiece.

The German was involved in a situation with Sergio Ramos minutes before the first error however, and has since undergone concussion tests.

It was confirmed that Karius “sustained a concussion” in the match, leading to some retracting their previous criticism.

But Kroos, who impressed in the final, doubts it would have had such an effect.

“I don’t know if that explains the errors – I don’t really see it that way,” he told Bild.

“If it’s a concussion and you notice it so extreme, I don’t know if you can or should continue playing.

“If it’s a concussion, it cannot have been so serious. He also had the opportunity to keep the ball in his hands.”