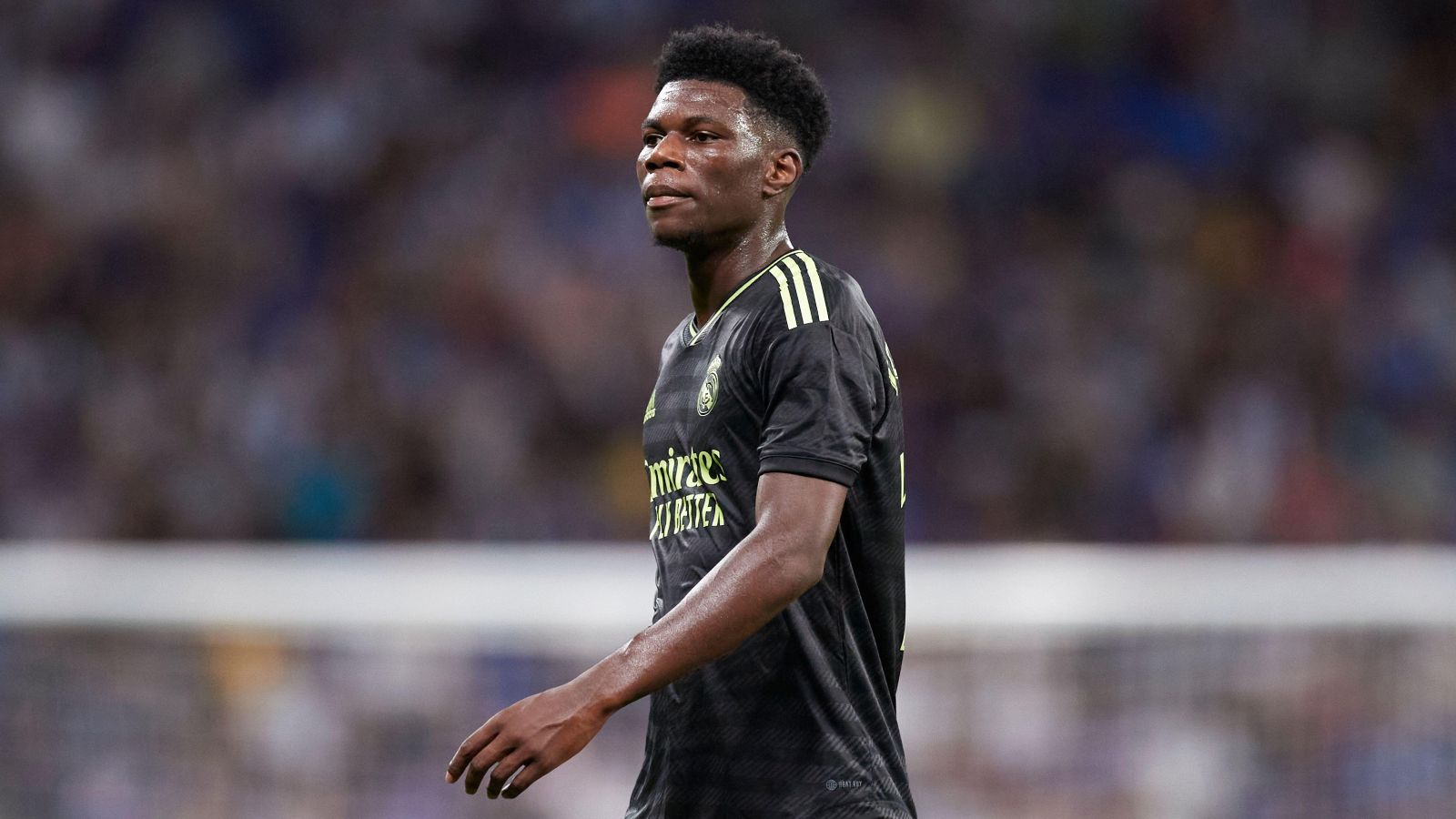 Real Madrid midfielder Aurelien Tchouameni has lifted the lid on “discussions” that he had with Liverpool prior to his summer move to La Liga from Monaco.

Tchouameni was speaking ahead of France’s World Cup opener against Australia.

The 2018 World Cup winners are without Paul Pogba and N’Golo Kante for this tournament so Tchouameni will likely be relied upon in midfield.

The 22-year-old has been gaining admirers in recent years while he was with Bordeaux and AS Monaco in Ligue 1.

He has been able to establish himself as one of the best young midfielders in Europe and Real Madrid moved to sign him ahead of several competitors.

The total fee for Tchouameni was believed to be around €100m and he penned a six-year contract.

Real Madrid were not the only club in for Tchouameni though as Liverpool were also known to be admirers of him.

Jurgen Klopp’s current midfield is in need of a freshen up and a player of Tchouameni’s profile would have been perfect as they looked to rebuild.

He has confirmed that Liverpool “came forward first” but his “choice was made” once Real Madrid appeared on the scene.

“The first to come forward was Liverpool. We had discussions,” Tchouameni told Le Parisien (via 90min).

“Then Real arrived. And in my head everything was clear. It was Real and not another. It’s the biggest club in the world.

“I told my agent: ‘As long as there is interest, we do everything to go there’. I was already sure.”

“When Paris showed up, my choice was already made, even if I was happy to be approached by PSG.”

Speaking in the summer, transfer guru Fabrizio Romano predicted that there will be a “crazy fight” for Bellingham, who shone in his World Cup debut against Iran on Monday.

“As of today, their plan is to focus on the new midfielder, and they want the top midfielder for next summer, the summer of 23,” Romano said back in July.

“They wanted (Aurelien) Tchouameni this summer. He had some conversations with Jurgen Klopp. So Liverpool was really trying for Tchouameni, but then in the end he decided to join Real Madrid.

“I see Liverpool busy with conversations right now to sign a top midfielder next summer. So this is the idea and this is the strategy.

“And of course, they’re a big fan of Jude Bellingham. But I’m sure that there will be a crazy fight to sign Bellingham in the summer of 2023 Because it’s not available on the market this summer and Borussia Dortmund will keep him at the club.”