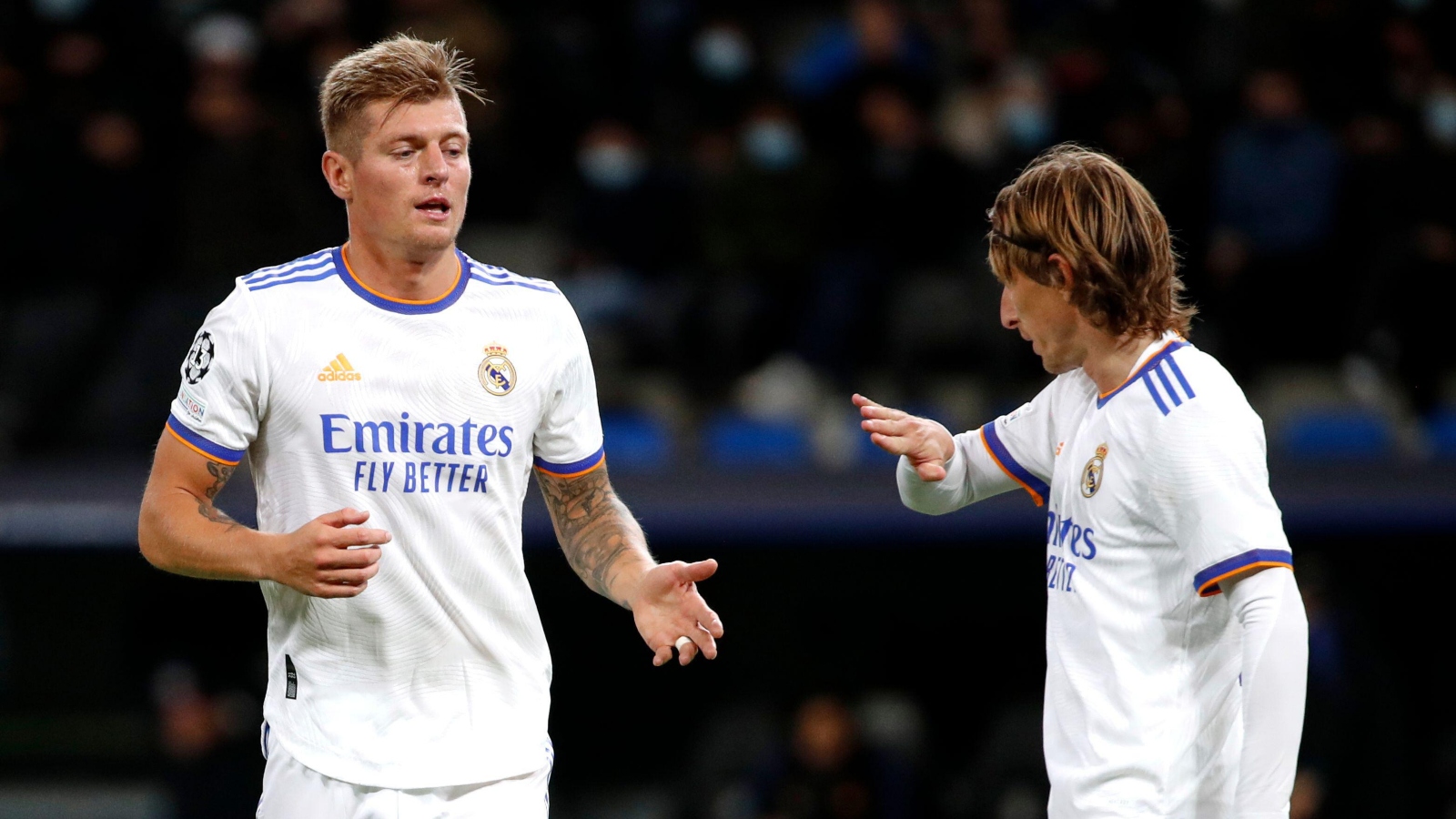 Real Madrid midfielder Toni Kroos has revealed that he was very close to joining Manchester United when David Moyes was in charge.

The German international was speaking ahead of his side’s Champions League semi-final second leg against Manchester City.

Real Madrid – who are looking for their 14th European Cup triumph – are 4-3 down on aggregate after an exhilarating first leg at the Etihad.

Manchester United were very keen on signing Kroos during Moyes’ short spell in the dugout before he opted to join Los Blancos from Bayern Munich for a bargain £22.5m fee.

And the 32-year-old has opened up on the discussions he had with the Scottish manager and the club’s hierarchy, revealing that he was “convinced” by United’s “football plan”.

“I knew beforehand that United wanted me,” Kroos said (quotes via Sports Joe). “And Moyes absolutely underlined that. It was a really nice afternoon with very pleasant people. We talked a lot about United’s football plan, which convinced me.

“But we also got to know each other as people. We knew quite a bit about the Moyes family afterwards. We talked about how we lived and how we all imagined life as a family.

“In the end, we broke up to do it. So we agreed verbally. The next step should be to look at everything on the spot in Manchester. The move would not have been that complicated, after all, we only had one child at the time, seven months old. It would all have worked.”

Moyes was sacked before the end of his first season in charge, thwarting Kroos’ hopes of joining the Premier League club in the 2014 summer transfer window.

The experienced midfielder believes he made the right move in the end, winning a brilliant four Champions League trophies with Real Madrid between 2014 and 2018.

“I’m not someone who thinks about hypotheticals. Yes, it was close. I almost went to Manchester United. But that’s not how things turned out,” Kroos added.

“I don’t have these what-if-thoughts. Because there are no real answers to them. The only thing I can say with certainty is that I probably wouldn’t have won the Champions League three times with Manchester United.

“United is too big a club to be there for a year or two. This is not a club where you go to finish your career. You have to be there for three or four years and both the player and club must have a clear idea.”