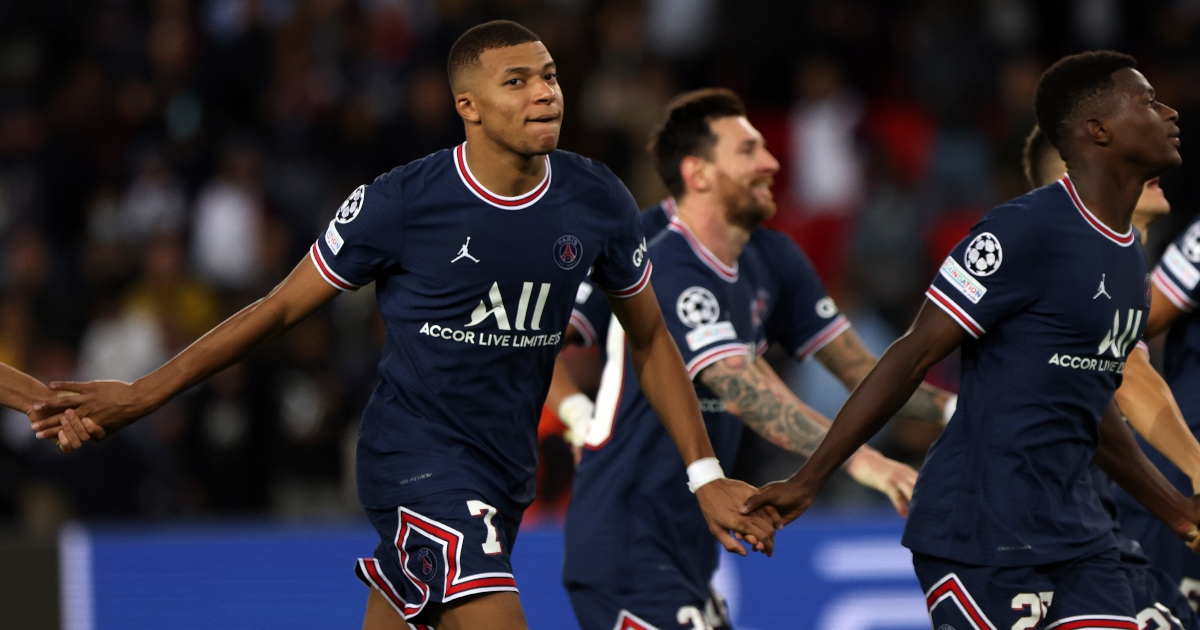 Mbappe has been linked with a move to the Santiago Bernabeu ever since he broke onto the scene at Monaco in 2016/17.

After his breakout season, the player chose to join PSG for a fee in the region of £130million – with his current deal running out next summer.

It has been widely reported Mbappe will leave the Parisiens on a free transfer after his current club rejected two huge bids from Real in the summer.

However, former manager Capello has advised his old club against signing the France international, instead saying they should invest the money on two defenders.

“I saw them against Mallorca… Mamma mia! [But] upfront they have no problems, even without Mbappe. They have interesting players.”

Earlier this week, Mbappe revealed that he “asked to leave” PSG during the summer transfer window.

The 22-year-old told RMC Sport that he wanted the Ligue 1 club to “have a transfer fee” for him this summer.

He said: “People said I turned down six or seven extension offers, that I don’t want to talk to Leonardo (Araujo – PSG’s sporting director) anymore, that’s absolutely not true.