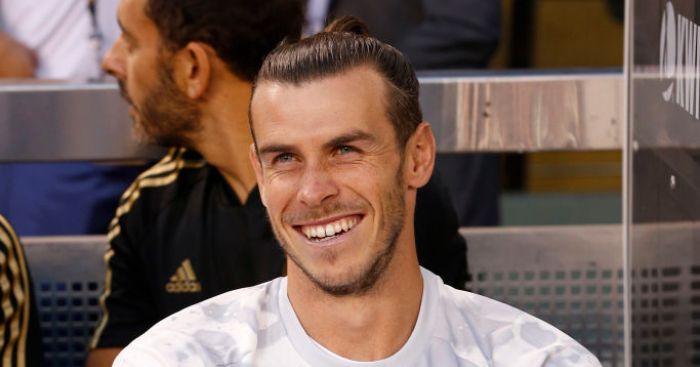 Zinedine Zidane confirmed that Bale was on the verge of leaving the club last week, hoping that it would be confirmed soon “for everyone’s sake”.

Bale was expected to move to Jiangsu Suning for nothing, with the club requesting not to pay a fee to help fund his eye-watering £1.1m-a-week wages.

But Real have blocked Bale’s departure and the Welshman is now likely to stay in Spain beyond the summer.

David Ornstein has taken a break from revealing Nicolas Pepe’s move to Arsenal to claim that Real have ‘cancelled’ the deal, with John Percy of the Daily Telegraph reporting that talks ‘have broken down’ due to ‘demands’ made by the selling club.

Real are unsurprisingly thought to want a fee for a player they signed for £85.3m in 2013, with club president Florentino Perez deeming Bale ‘too valuable a player to let go on the cheap’.

Real’s sudden change of heart will inevitably impact their own transfer dealings, with Bale’s earnings restricting their hopes of continuing a remarkable spate of spending this summer.

It was claimed that Paul Pogba would inherit his £600,000-a-week wages upon his £180m move from Manchester United, but with Real having already racked up a net spend of around £160m, that now seems far from reality.