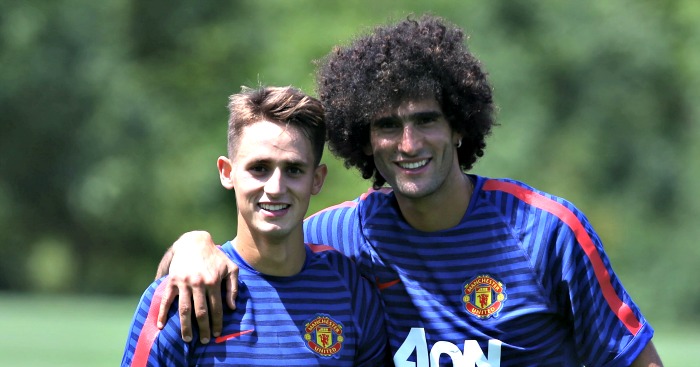 The Spanish side are reportedly locked in a battle with Celtic and Marseille to secure a move for the Belgian international.

Januzaj, 22, spent last season on loan at Sunderland and has been widely linked with an Old Trafford exit this summer.

The Daily Express state that Mourinho is “keen to offload the winger this summer” in order to make room for new arrivals.

”It’s true that we are interested [in Januzaj], but we are not in talks with Manchester or with him,” he said.

“We are waiting for the decision of Manchester United and then we will act. There are more teams interested in him and his signing won’t be easy.”

Mourinho stated in April that he has decided on the future of Januzaj, but refused to detail what that decision was.