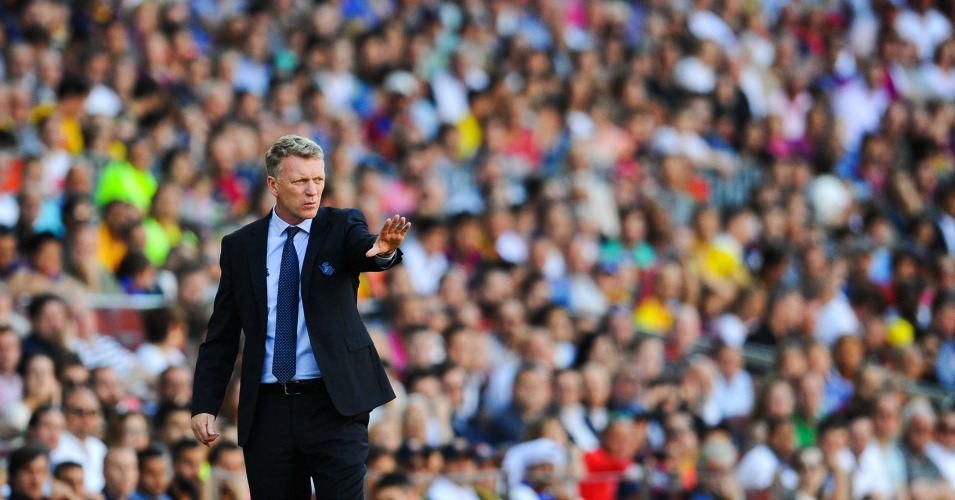 Real Sociedad fans were heard chanting “Moyes go home” in English as they slipped to a home defeat to Atletico Madrid on Sunday.

Moyes enjoyed a positive start to life in Spain after being appointed La Real manager last November, leading them to 12th in La Liga come the end of the season.

This campaign has started terribly for the Scot however, with a 2-0 home defeat to Atletico – a game which the hosts ended with nine men – leaving them 16th with just six points from eight games.

After two draws and two defeats in their four home league games this season, La Real fans were heard chanting “Moyes go home” – English warts and all – to ensure the message was fully interpreted by their under-fire manager, who came out fighting after the final whistle.

“I know I’m the best man for the job,” said Moyes, who lasted 342 days in the job, just six days short of his overall tenure at Manchester United before his sacking last April.

“You cannot always keep changing your manager and think that’s the answer to your problems,” he added.

Moyes then addressed claims that he was ready to take over as manager of Aston Villa, who sit in the relegation zone with manager Tim Sherwood in a similarly pressured situation to Moyes himself.

“During pre-season I had contact with clubs, which is normal, because they know my statistics, but my intention is to stay here at La Real,” he said.

“I’m not thinking about anything else. You saw the hard work and determination the players put in, how they fought.”