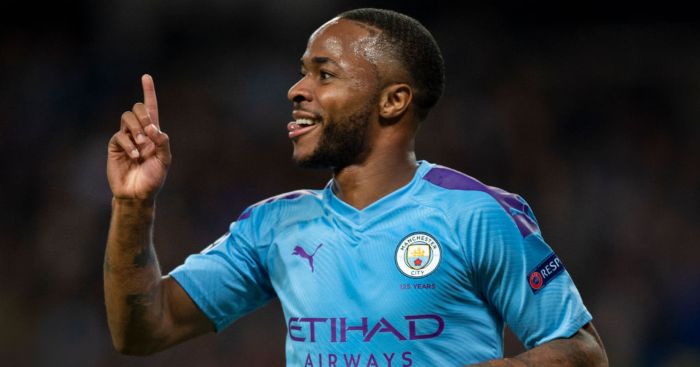 Real Madrid are preparing a £70m plus Gareth Bale bid for Manchester City forward Raheem Sterling, according to a report.

The England international has scored 73 goals and provided 44 for his team-mates in 236 career Premier League appearances and has been in superb form again this term, bagging seven in ten matches.

And Sky Sports claim City will decide ‘on the final details’ of their proposal once their scouts have watched Sterling in his next two matches for England.

Real ‘failed’ in the summer to ‘tempt’ Sterling to the Bernabeu after Real’s general director Jose Angel Sanchez met up with Sterling’s representatives to discuss a possible move.

The report adds that Pep Guardiola and City would ‘have little interest’ in signing Bale, who has started seven matches for Real this season.

Bale’s deal to Chinese club Jiangsu Suning collapsed in the summer amid widespread speculation his six-year stay in Spain was about to end.

If Real can’t include Bale in a deal then Madrid will ‘have to part with a figure close to the world record £200m’ if they are to land Sterling, who has a desire to play in LaLiga.

Real president Florentino Perez knows it is a ‘bold deal’ but he is confident a transfer involving the high-profile duo could be struck.