Home F365 Features One per PL club: Reasons why they should sign Ramos 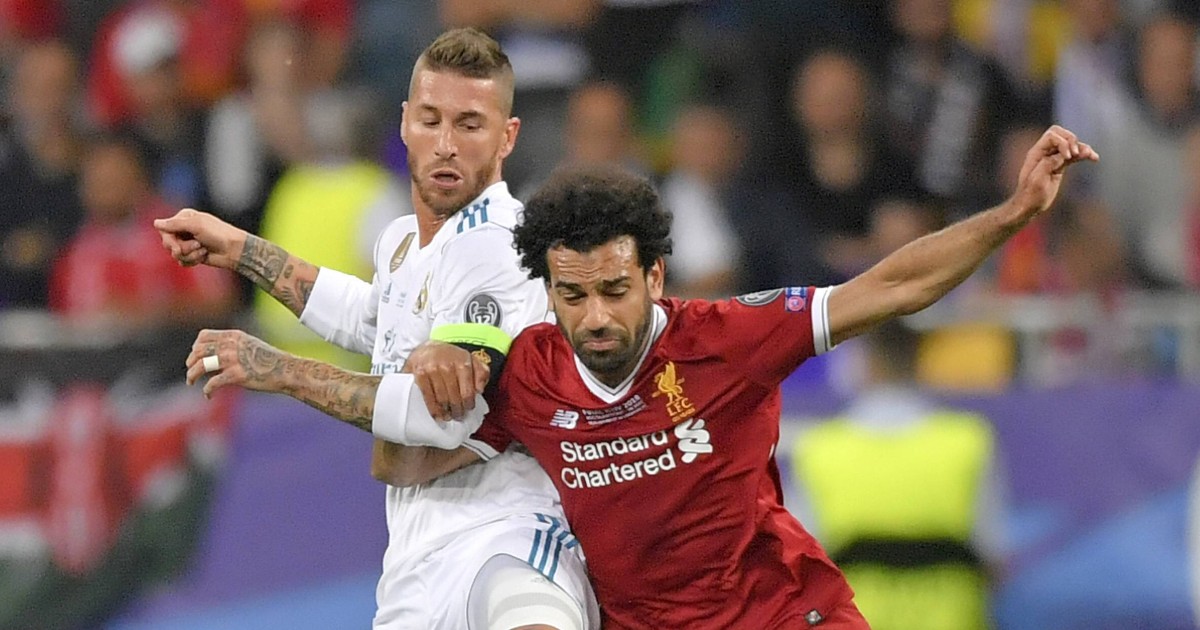 Sergio Ramos is a free agent. Both Manchester clubs are interested. But every Premier League side should go for him. And we mean all of them.

ARSENAL
No team has received more red cards in the Premier League than Arsenal since Mikel Arteta was appointed as manager. Duncan Ferguson, Patrick Vieira and Richard Dunne have been tied on eight dismissals each for more than 12 years but Ramos could break their triology within a season. It would be funny to replace David Luiz with someone even older and more volatile.

ASTON VILLA
It would stop Arsenal getting him and elongate this seemingly bitter feud predicated on hilarious economic bullying.

BRENTFORD
Another player to bring in for little and sell for loads to Aston Villa in a couple of years. Replace Ramos with Jerome Boateng in 2023 and continue the recycle.

BRIGHTON
Ramos has underperformed his xG in three of the last four seasons and if he wants to revive his international career then he will have noted that there are more players from Brighton than Real Madrid in Spain’s Euro 2020 squad.

BURNLEY
It would certainly be easier for Ramos to finally get all those posters of Ben Mee signed while he sits on the bench as Sean Dyche proves just how far he is willing to go to not play anyone who isn’t British, Irish or an English Football League alumnus.

I can confirm that Sergio Ramos will be leaving Real Madrid and most likely will be joining Burnley to partner Tarkowski and Mee as Sean Dyche looks to move into a back 3. https://t.co/drvekq16vz

CHELSEA
A central-defensive pairing of Ramos and Thiago Silva and their more than 70 combined years, 1,707 career first-team matches and 54 trophies would be absolutely amazing, although it feels ripe for a chastening and random five-goal February defeat at the hands of a Pedro Neto-inspired Wolves.

CRYSTAL PALACE
They could do with the players, to be honest. Even if he is a little too young.

EVERTON
The path between Everton and Real Madrid is bizarrely oft-travailed at this point. Plus Ramos and perennially incoming manager Rafa Benitez have always got on famously.

LEEDS
“I remember in the first moment Sergio Ramos said ‘who is this kid? Playing in the line of Newport.’ And was really impressed,” Leeds director of football Victor Orta said last month. The captain of Real Madrid watching League Two is a truly tantalising thought. Ramos must want Marcelo Bielsa to work the same magic on him. He is only human.

LEICESTER
Working under Capello, Pellegrini, Mourinho, Ancelotti, Benitez, Zidane, Aragones, Del Bosque and Enrique is all well and good but there is a Rodgers lacking from that list. 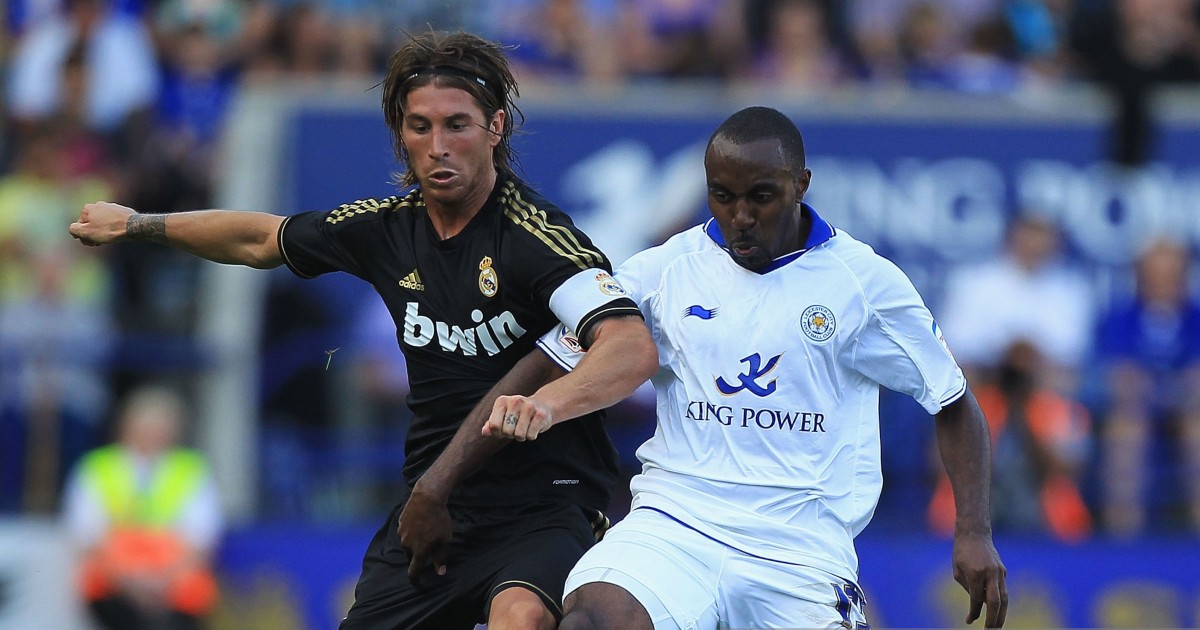 LIVERPOOL
It is time to be the bigger party and show that no bridge is ever too damaged to mend. Harvey Elliott would be put in a difficult spot, mind.

MANCHESTER CITY
If Pep Guardiola is going to forever bottle Ederson taking penalties then they need someone to step up.

NEWCASTLE
He already has a penchant for going topless so will fit right in.

NORWICH
Ramos (two) still trails Norwich (three) in terms of goals scored against Bayern Munich. What better way to ensure that forever remains the case than to sign the fella?

SOUTHAMPTON
Pretty sure they’ve already signed him once before.

DEAL DONE: Southampton have signed Hassen Mouez on loan from Nice until the end of the season. (Source: @SouthamptonFC) pic.twitter.com/ExP9pnecVD

TOTTENHAM
As a player, maybe not. But he is almost five whole years older than their last/current manager and is one of few members of the global population yet to reject them for that role. Plus training would be tasty alongside Eric Dier.

WATFORD
Xisco Munoz had a playing record of P11 W1 D5 L5 F6 A12 against Ramos, who surely owes him a favour at this point.

WEST HAM
The European experience would be handy and Ramos would love to draw level with Cristiano Ronaldo, Paolo Maldini, Alfredo Di Stefano and a few others on five European Cup winner’s medals.

WOLVES
He already posted his cryptic hint back in late 2018.