Home All The News Recalled Moreno ‘playing like an undroppable starter’ 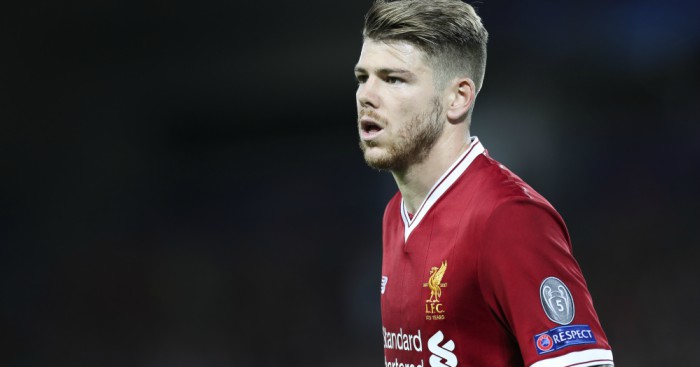 Alberto Moreno has been rewarded with a Spain call-up for his positive displays for Liverpool.

The 25-year-old left-back struggled for game time at Anfield last season and has not featured for his national team since 2014.

However, he is back in the Spain squad after nailing down a first-team role with Liverpool, for whom he has featured 14 times in all competitions this season.

Upon naming his squad to face Costa Rica and Russia in upcoming friendlies, La Roja boss Julen Lopetegui said: “Alberto fits with what we want in the side.

“He is playing like an undroppable starter at Liverpool.”

Barcelona’s Jordi Alba is ahead of Moreno in the pecking order, but the Andalusian defender may get a chance to impress across the friendly fixtures in Malaga and then St Petersburg.

In quotes from a press conference carried by Spain’s official Twitter account, Lopetegui added: “We have chosen the best squad we could for these matches, as we intend to win them.”

There is at least one more Liverpool connection on the 25-man list as former Reds winger Luis Alberto is poised to make a first senior appearance for Spain following a run of good form with Lazio.

“Luis Alberto has taken his time to reach a high level at Lazio and we believe this is the optimal time for him to join up with us,” said Lopetegui.

Lopetegui said former Blues forward Diego Costa – now back at Atletico Madrid – would not be considered for selection until he returns to action following his registration for Atleti in January.