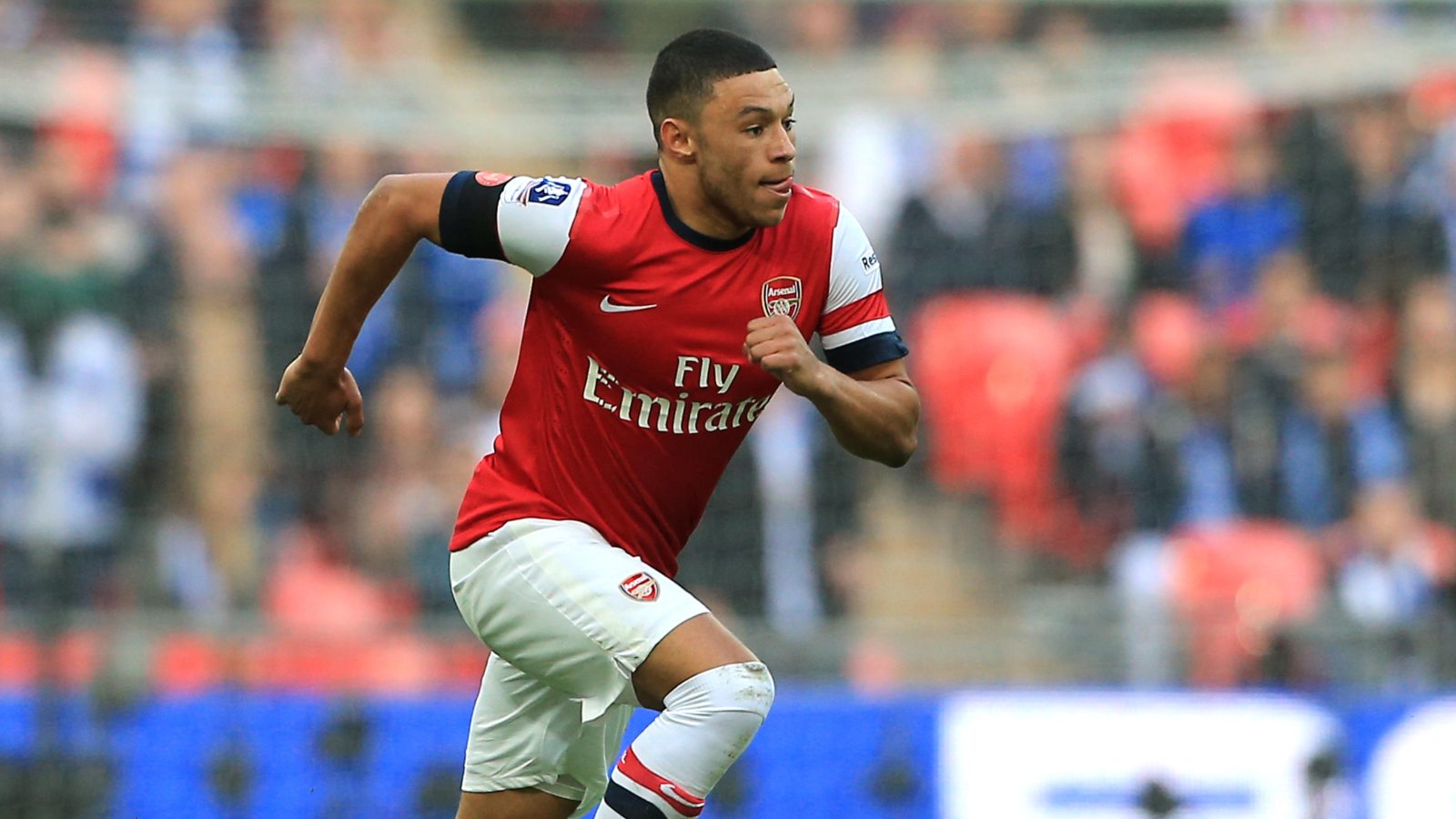 First, read the headline again because every time we do these lists we get people pointing out that these are not the five biggest sales. Because they’re not; they’re the five last record sales. Got it?

Conclusion: Arsenal really are rotten at selling players. And it’s unlikely that run will change with Nicolas Pepe proving a very hard sell.

Grealish’s benchmark looks likely to be passed only when Man Utd panic and spend £150million on John McGinn.

That’s quite an acceleration through the gears for middling centre-halves.

Brentford have absolutely nailed this transfer malarkey. Ivan Toney next?

Yves Bissouma has gone for less thanks to an expiring contract so it’s hard to see when this gets broken.

Five players signed for a combined £138m and sold – each for a profit – at a cumulative £274.2m. They will not repeat the trick with Romelu Lukaku.

Palace saw Man Utd coming when they sold a full-back who can’t attack for almost £50million. And they made a patsy of the Red Devils when giving them barely half of their money back for Zaha.

Richarlison won’t break this record and neither will Dominic Calvert-Lewin any time soon. Though Everton need the money.

Astonishing that their last Premier League relegation was so embarrassing that nobody paid serious money for the protagonists.

This is about to get blown out of the water by Raphinha…unless Kalvin Phillips gets there first.

Leicester really did make that lark of buying low, selling high and once every year while being upwardly mobile look quite simple.

Liverpool more than doubled their money on Torres, almost tripled it on both Alonso and Suarez, made a fortune on academy product Fowler and did some silly maths with Coutinho. They, too, are quite good at this.

Both Gabriel Jesus and Raheem Sterling are likely to sneak in (or out) just under that price.

It is genuinely intriguing to wonder who will break this Manchester United record and finally dislodge Sparky.

Andy Cole – £6m, plus a Keith Gillespie (to Manchester United in January 1995)

They need never sell anybody again.

Some absolute legends and then some absolute chumps. Which list will Brennan Johnson join when he inevitably moves?

The last four names on that list could at certain points after leaving St Mary’s justifiably claim to be the best in Europe in their position or, in Van Dijk’s case, any position.

Those last two entries reek of Daniel Levy. And Chrissy Waddle hangs on in there.

Five years on and the Hammers are steadfast on Declan Rice and Jarrod Bowen, which is either admirably stubborn or stupid.

That’s a mark that could only be passed by somebody going hard for Ruben Neves and at £70m that would have to be very hard indeed.