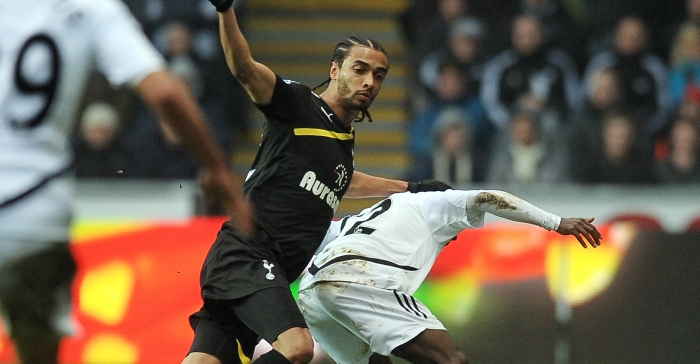 The 70-year-old says he has been offered the chance to bring the Cameroon defender, who he worked with at Tottenham and QPR, to St Andrew’s.

Assou-Ekotto is out of contract with Ligue 1 side Metz and Redknapp has already been offered the 33-year-old ahead of next season’s Sky Bet Championship campaign.

A jovial Redknapp told the Spurs Show podcast: “I got a phone call, ‘Mr Redknapp I have a fantastic player for you, one of your old players, Benoit’.

“Maybe I can get another year out of him before he decides to do that.

“What a good player. He could well end up in the Birmingham colours next year, Benoit.”

Assou-Ekotto made 205 appearances for Spurs, leaving to join St Etienne in 2015, and also played for Redknapp at QPR during the 2013-14 season.

He made 19 appearances as Metz finished 14th in Ligue 1 this season.

Assou-Ekotto, who has previously said he plays football for the money and described it as “only a job”, has been contacted for comment by Press Association Sport.