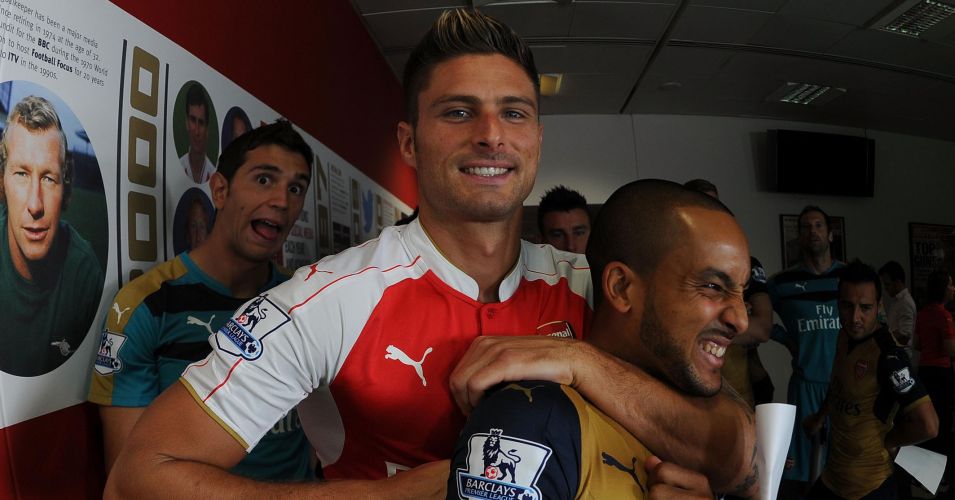 Harry Redknapp has criticised Arsene Wenger’s use of Arsenal’s strikers, saying that swapping between Olivier Giroud and Theo Walcott will “disrupt” the rest of the team.

Giroud and Walcott have shared central striking duties so far this season, with the Frenchman scoring two goals in six Premier League appearances and the Englishman plundering just one in five.

Wenger’s reluctance to sign another striker has left many infuriated, with Danny Welbeck having been ruled out until around Christmas through injury.

Former Spurs boss Redknapp has joined the aforementioned crowd, saying that such uncertainty over the striking role will “only disrupt” their fellow team-mates.

“One is a big man who thrives on crosses and is strong in the air, while the other is all about pace who wants to run in behind,” he ‘wrote’ in his London Evening Standard column.

“So every week you have got a different way of playing and that can only disrupt the shape of the team.

“It is a difficult one because you aren’t swapping Giroud with someone like Graziano Pelle at Southampton, both of whom like to hold the ball up and bring others into play.

“Walcott and Giroud are complete opposites and while that can be a strength because they offer a different kind of threat, the other players are going to struggle to find a consistent pattern to their play.

“I’d play Theo wide right. I’d find a place for him because pace is what teams fear most.

“He needs to start having a regular run if we are ever going to see the best of him.”