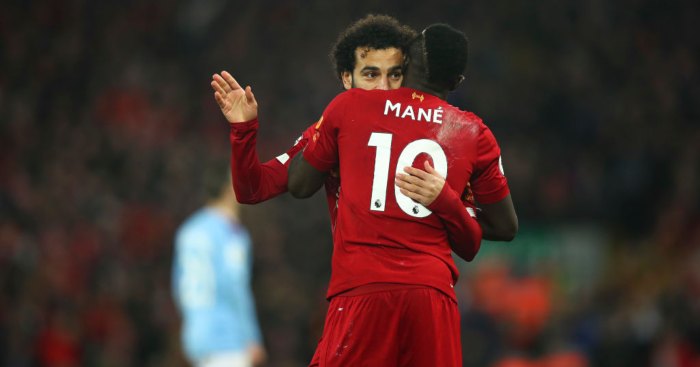 Jamie Redknapp says that only “crazy injuries” to Liverpool players would give Manchester City any sort of chance to win the Premier League.

Liverpool’s 3-1 victory at Anfield over City put Jurgen Klopp’s side nine points clear of the defending champions, in fourth, and eight ahead of Leicester and Chelsea.

They have taken 34 points from a possible 36 since the start of the season and the only other two clubs to have been in a similar position – Manchester United in 1993 and City in 2017 – both went on to win the title.

“It is Liverpool’s to lose,” Redknapp wrote in the Daily Mail.

“I said that last month, after Manchester City lost 2-0 at home to Wolves and they beat Leicester 2-1, and yesterday’s victory at Anfield only reinforced my beliefs.

“Nine points is a big gap.

“Barring any crazy injuries, Liverpool are well on their way to being crowned champions, with Henderson the man who would lift the trophy come May.”