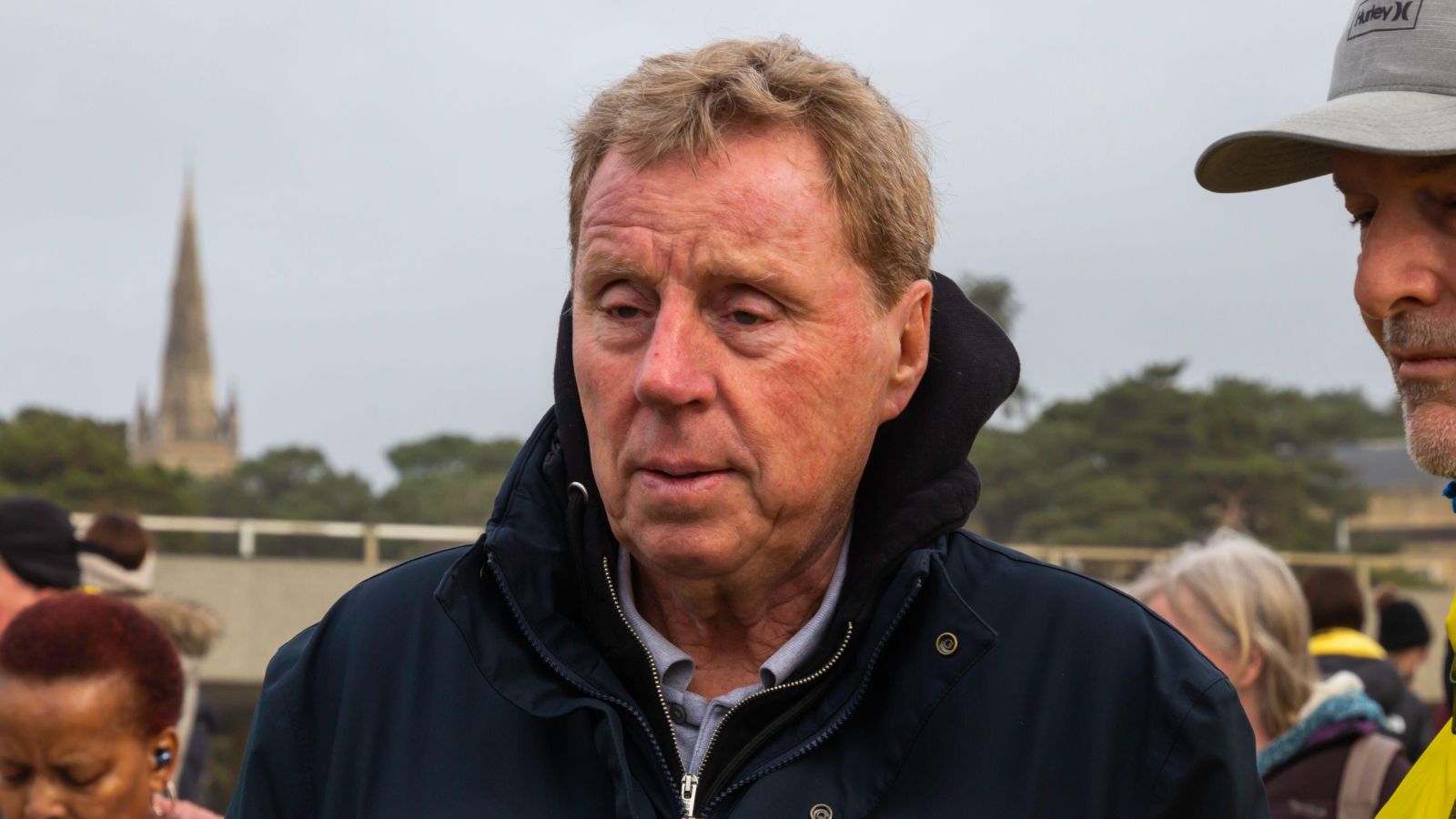 Ten Hag has taken over at Man Utd ahead of the 2022/23 campaign. They have signed Tyrell Malacia and Christian Eriksen so far this summer.

The Red Devils are also set to sign Lisandro Martinez from Ajax for a fee that could rise to around £47m.

Player recruitment for Man Utd was always going to be key this summer after they finished sixth in the Premier League last term.

The English club ended up 13 points adrift of fourth-placed Tottenham Hotspur in the table. Redknapp is worried about Man Utd heading into next season:

“A shortage of good players. You look at the team, it’s very ordinary. The left-back [Luke] Shaw is a good player but couldn’t get him fit last year. They just look to me like they’re all over the place,” Redknapp told The Mirror.

“They have a lack of quality in the midfield, missing that player who can really make them play. Without Ronaldo’s goals I don’t know where they would have finished. Recruitment is going to be the key, they need to get going.”

Redknapp went onto suggest that Ten Hag may “feel more comfortable” without Ronaldo.

The 37-year-old is keen to leave Man Utd this summer just a year after he returned to the club:

“Some managers don’t want big superstars. They’re much happier managing a team without the egos and Ronaldo is one of the biggest in world football,” Redknapp added.

“Maybe he [Ten Hag] feels more comfortable without him as it’s not like he’s come from a big background. He’s come from Ajax in Holland, not really yet managed at the top level.

“Now suddenly he’s going to be working with one one of the greatest ever players. Maybe he might feel I’m better off without him. He may feel ‘I can come in, get my message across, say what I want and work how I want to press. He [Ronaldo] may not fit into that.”