Home Competitions Redknapp gets the bullet at Birmingham 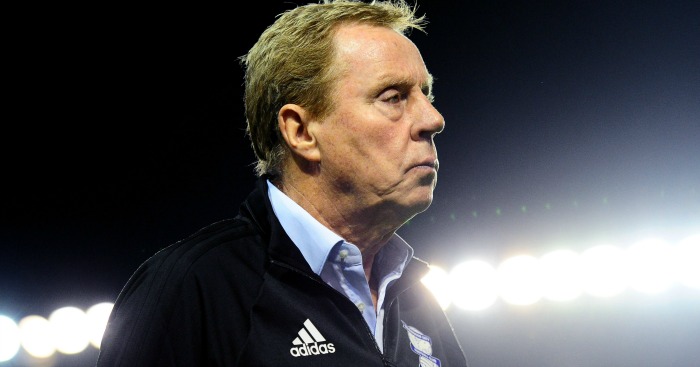 Harry Redknapp has lost his job as Birmingham manager after just 13 games in charge.

The 70-year-old former Tottenham boss was brought in on a rescue mission at the end of last season and succeeded in keeping Blues in the Championship.

But a torrid start to this campaign has seen them win just two of their 10 games in all competitions and the club’s board made their move in the wake of a 3-1 home defeat to Preston.

A statement from City read: “Blues have parted company with manager Harry Redknapp.”