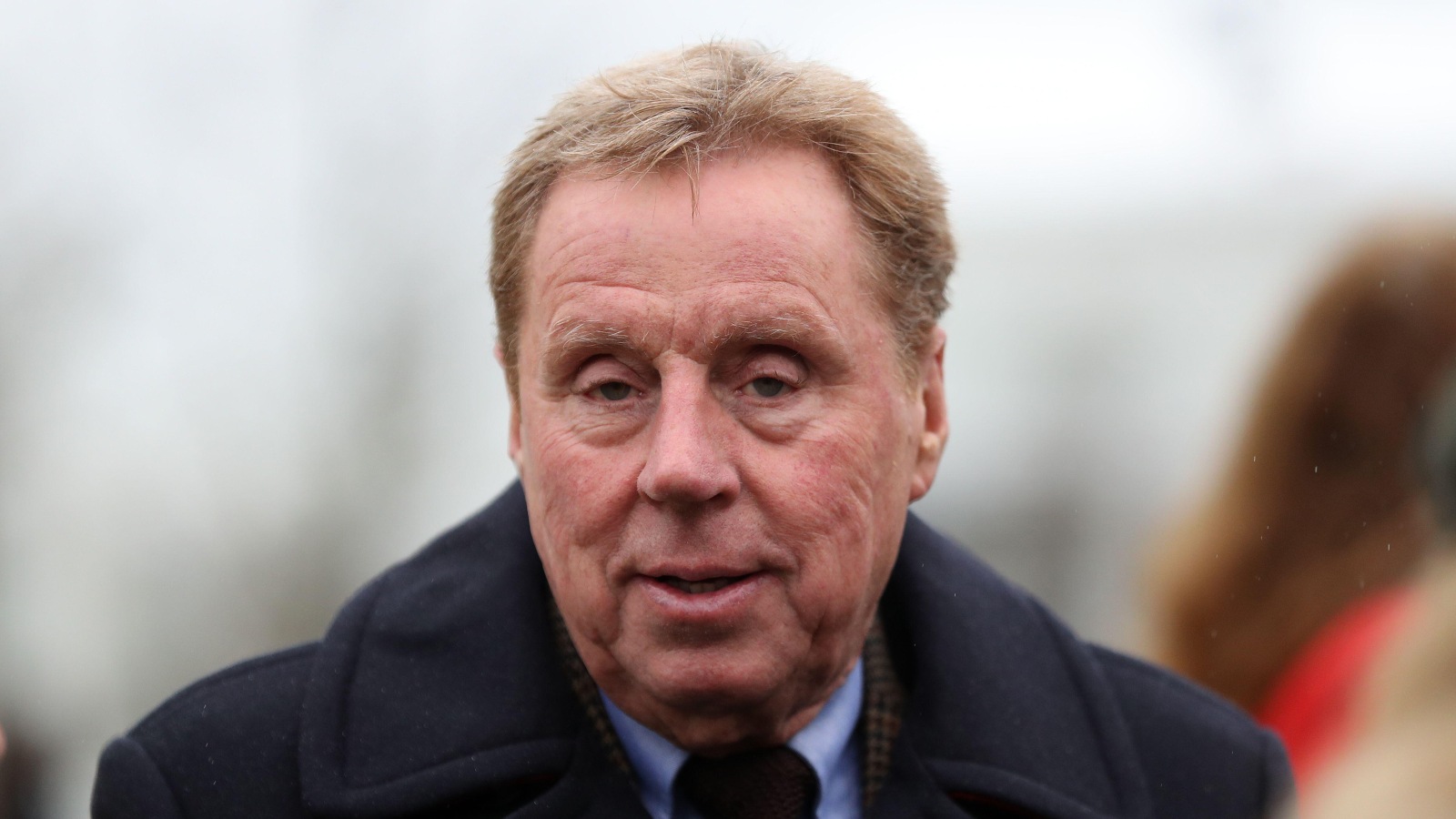 Former Tottenham manager Harry Redknapp has claimed that Tottenham may be able to slip-up and still qualify for the Champions League.

Spurs head into the final day knowing that anything but a loss will guarantee them a top four finish due to Arsenal’s recent slip ups.

Want to solve football’s pitch invasion ‘crisis’? Deal with the divs and respect the rest

Mikel Arteta’s side were in the driving seat to secure Champions League qualification this season but have fallen to back-to-back defeats in thier last two games.

They were thumped by Spurs in the rearranged north-London derby before falling to another disappointing defeat to Newcastle.

And Redknapp has now claimed that he doesn’t trust Arsenal to get a result against Everton and therefore Spurs could even afford to lose to the Canaries.

Speaking on talkSPORT, the ex-Spurs boss said: “If you’re going to play anybody and your life depends on it, you want to play Norwich in the Premier League wouldn’t you.

“Tottenham are in form, a good side, they’ll be up for it.

“Tottenham have got a good squad of players and they’ll be too strong for Norwich – West Ham went there and beat them 4-0! – and I wouldn’t bet on Arsenal beating Everton to be truthful.”

Graham Roberts, who made over 200 appearances for Spurs, added that Spurs should be looking to extend manager Antonio Conte’s contract.

“If I was Tottenham now, I would sign him [Conte] on a three year contract.

“You’ve got to start building, you can’t keep changing managers.

“I think Conte will stay, we will make it [top four] on Sunday and we’re in the Champions League.

“Conte is brilliant manager he’s got players playing who I didn’t think could ever do it for us.

“When he took over he was ninth, now he’s got a chance to finish fourth and I think he will take that.”