Home Uncategorized Redknapp: I will have money to spend at Birmingham 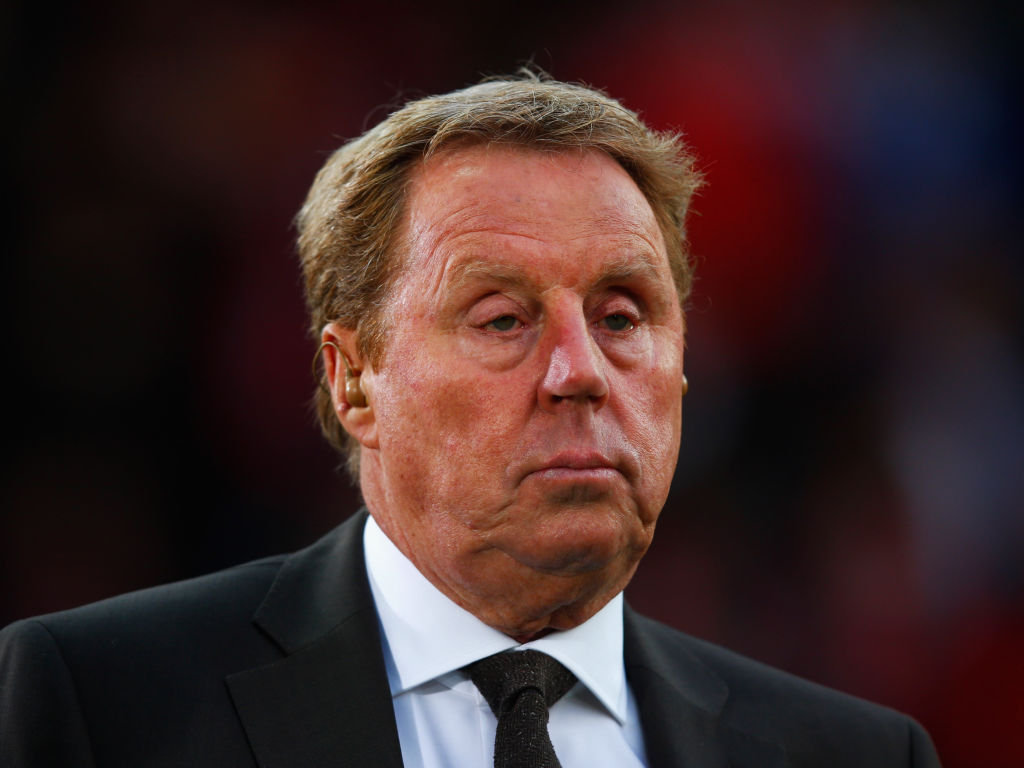 Harry Redknapp says that he will have money to spend at Birmingham City, and is eyeing up a promotion push.

Writing for the Evening Standard, Redknapp says that he has signed a one-year deal at St Andrews, but could be persuaded to stay for a second season.

The former Tottenham and West Ham manager says that he already has a few free transfers lined up. Niko Kranjcar, come on down!

‘If things are going well around Christmas time and the owners are happy with how things are progressing, I’m sure there’s a chance we could sit down and look to sort out a second year,’ Redknapp wrote.

‘Planning a promotion push starts now. We need strengthening, for sure, but I won’t have a massive budget. The owners want to have a little bit of a go at it but won’t go crazy.

‘They will spend money on the right players but we will also have to be clever in using the free transfer market.

‘There are already two or three players available on frees I have got my eye on who could come in and do a job for us but I won’t say who they are at this stage.

‘This is a great opportunity at a big club and I want to make the most of it. I wasn’t sure if something suitable would come along again and so now it is here, I just want to get started.’

He’s definitely not a wheeler-dealer, though.