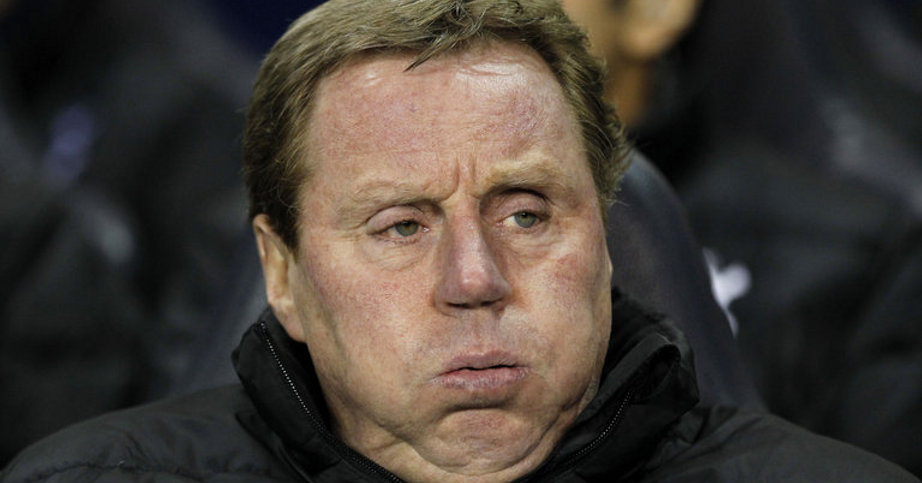 Harry Redknapp admits the current Tottenham team is a “better all-round side” than his Champions League quarter-finalists of 2011.

Mauricio Pochettino has inspired his young squad to mount a serious title challenge, with Spurs currently five points behind leaders Leicester with only four games remaining.

Redknapp took his team, featuring the likes of Gareth Bale and Luka Modric, into the Premier League’s top four and into the Champions League last eight, but the north London club failed to mount a credible bid for the domestic title under his stewardship.

According to Redknapp, Pochettino is fortunate to have a squad of players who are “exceeding all expectations”.

He told the Evening Standard: “In Monday’s Standard, Ledley King said he thought the current Tottenham team would beat my side which reached the Champions League quarter-final in 2011.

“Well, I agree. Okay, this team doesn’t possess a superstar on the level of Gareth Bale or Luka Modric but they are a better all-round side.

“The key hasn’t been Mauricio Pochettino’s double training sessions everyone keeps banging on about — if it was, Rochdale would fly up the divisions.

“Mauricio has done a great job but their success has been the emergence of good players exceeding all expectations.

“Nobody could have predicted Harry Kane was going to suddenly become the player he is today. We knew he was good but after so many loan spells, you couldn’t claim he was going to take the Premier League by storm. I scouted Dele Alli several times as did a lot of other clubs but with a view to the future. What he has done in his maiden top-flight season is remarkable.

“They work very well as a team and Mauricio deserves credit for that but they press the ball extremely well because he has good athletes. Danny Rose and Kyle Walker can run all day. Kane never stops for breath and Moussa Dembele is up and down in the midfield engine room.”

Despite trailing to Leicester, Redknapp still believes Spurs can overturn a five-point deficit.

“Tottenham could yet win the title,” he continued. “The nerves will be creeping in at Leicester — after Spurs’s 4-0 win at Stoke on Monday night, they will feel any slip-up could have terrible consequences. I could see Spurs winning all four games, which leaves Leicester needing a good return from a difficult run-in.

“But whatever happens from here, this is the best team Spurs have had in a long time.”