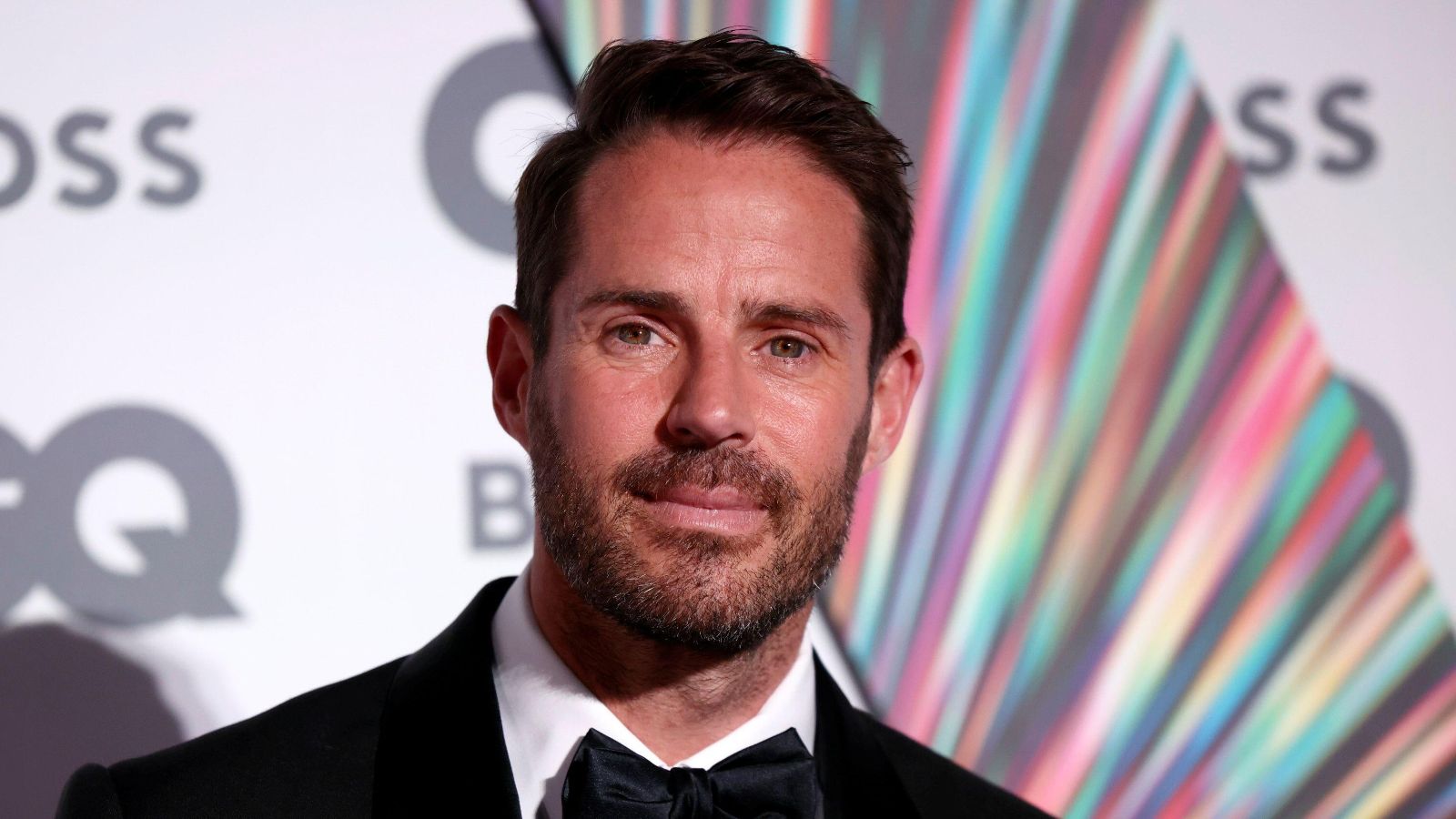 Jamie Redknapp has encouraged Liverpool to push ahead and sign Jude Bellingham this summer as they are in danger of “falling behind” Man City.

It is no secret that Liverpool are interested in signing Bellingham. The midfielder’s reputation has grown quickly during his time at Borussia Dortmund.

He is still only 19 but he has already established himself as one of their most important players.

Dortmund have already sold one key player this summer, as Erling Haaland has joined Man City for £51m plus add-ons.

This means that it was never likely for Bellingham to also leave, but he is expected to move on next year.

The German outfit are understood to want £103m for Bellingham, with Liverpool set to be among the clubs after him.

Jurgen Klopp’s side have made an uncharacteristically slow start to the 2022/23 campaign, drawing their first two games.

They are already four points adrift of Man City, which is less than ideal given how they are able to robotically grind out victories.

Redknapp thinks Liverpool signing Bellingham now would be a great way help them to close the gap on Man City:

“It’s been a difficult start for them. I thought Fulham were excellent in the first game, they got after them and made it difficult,” Redknapp told talkSPORT.

“I think what it’s certainly shown everyone is that they are just a little short in midfield. They said they are not going to go into the market, I personally would love to see Liverpool go into the market and try and find a way to sign Jude Bellingham.

“That would be a brilliant signing for them. I think he’d be the one.”

Redknapp went onto suggest that Liverpool getting Bellingham this summer is “a case of needs must”:

“Whoever looks after him, I know he’s got a great family unit around him, and I think they want him to have another year at Dortmund, which is understandable because he’s done so well there and is learning the game.

“It does feel like it will happen in time that he goes to Liverpool, but sometimes it is a case of needs must.

“Thiago has already picked up a hamstring injury, and you’ve got James Milner and Jordan Henderson who aren’t young men any more.

“I know they’ve got some really good young players coming through as well. But sometimes you have to get into the market because you don’t want to fall behind too quickly.”