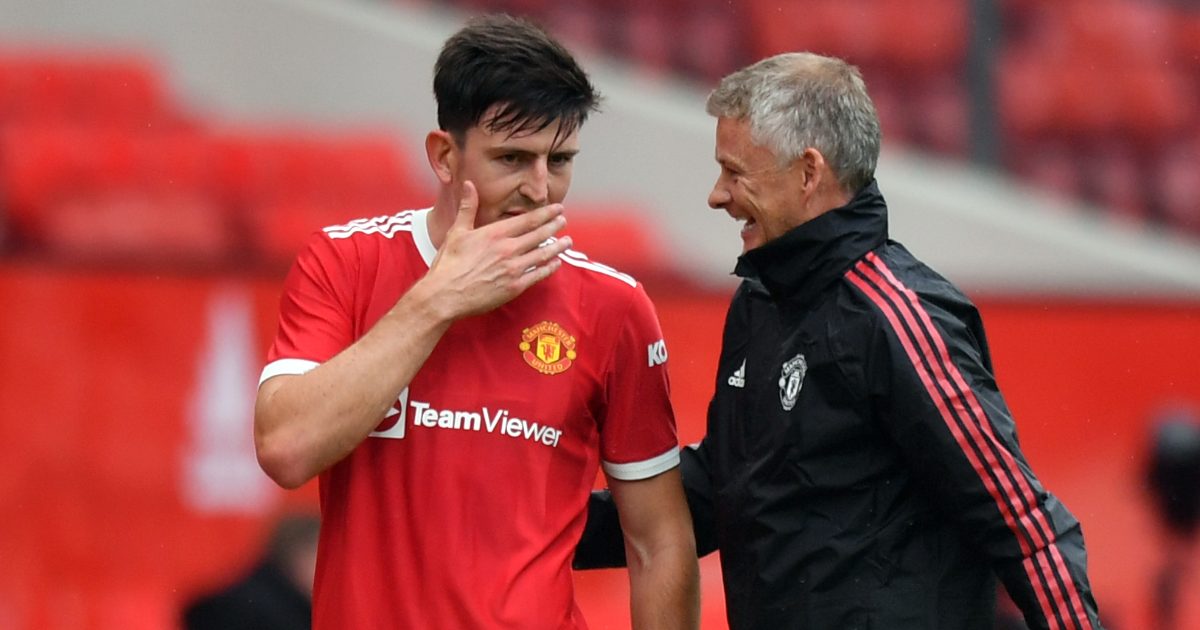 Jamie Redknapp has told Ole Gunnar Solskjaer that he has created “a holiday camp” at Man Utd amid growing pressure on the Norwegian.

A poor recent run reached its nadir on Sunday when relentless rivals Liverpool ran amok and secured their biggest ever win at Old Trafford.

Man Utd put in a feeble display in a 5-0 defeat that left Solskjaer reflecting on his “darkest day” at the helm, with the side hitting “rock bottom” as his position became more precarious than ever.

But while speculation and introspection continues, Solskjaer will be in charge for Saturday’s trip to Tottenham.

Redknapp told Sky Sports: “I’ve been in dressing rooms before when things aren’t working for the manager and that’s what it looks like to me.

“It looks like that dressing room, in the kindest way, it feels like it would be a bit of a holiday camp. I can’t imagine Solskjaer is going in there pointing his finger telling players what they’ve got to do.

“Everything just seems too nice. Players are getting away with things and that’s a recipe for disaster in football.

“They’ve bought themselves a bit of time but if they lose against Tottenham and then lose a couple more games, I’m sorry, but he can’t stay.

“It’s difficult because it’s Ole Gunnar Solskjaer, of course he’s a well-respected figure at the club. I said two years ago, it’s going to be like shooting Bambi. But you have to sometimes look at what’s best for the team. Even he will look at it and go, ‘I can’t keep my job under these circumstances’.”

Redknapp added: “They have the quality, for sure. They shouldn’t be in the position where they are now where they’re out of the Carabao Cup, struggling in the Champions League… no way should that team be losing 5-0. If you’re losing 5-0 to Liverpool you have a major problem. It was very damning what I saw.

“The players weren’t getting close enough, they weren’t winning individual battles. There was a lack of discipline with what Paul Pogba did.

“Liverpool’s players run through brick walls. They will do everything; they chase, they harry… But you look at Man Utd and for one of the goals, Aaron Wan-Bissaka goes to close down Andy Robertson and he’s just off it, but Robertson then runs the other way to get in a position where if they’d played him back in, he’d have scored and Wan-Bissaka is 30 yards off him.

“Luke Shaw, when he doesn’t react to the ball when it comes to Mohamed Salah, that comes from being switched on and ready for the battle. I don’t think this Man Utd team right now, with Ole, are getting this message across. That is a major problem. If you look at Pep Guardiola, he gets Manchester City running.”