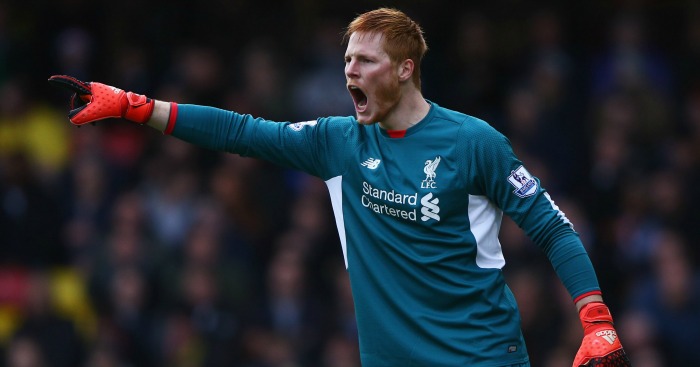 The 28-year-old Hungary international joined up with the Latics squad for Wednesday’s friendly at Macclesfield after undergoing a medical.

“When we found out Adam was available, it was a move I really wanted to push through,” manager Gary Caldwell told wiganlatics.co.uk.

“He has great experience and will add immense competition for both Jussi Jaaskelainen and Lee Nicholls, which is what you need to drive the club forwards.

“He obviously knows Jussi from his time at Bolton, he knows the area, the training ground is familiar to him and I’m sure he will be a great addition to the squad.”

Bogdan is surplus to requirements after the arrival of Germany goalkeeper Loris Karius and the emergence of Wales international Danny Ward, who overtook him as second-choice towards the end of last season.