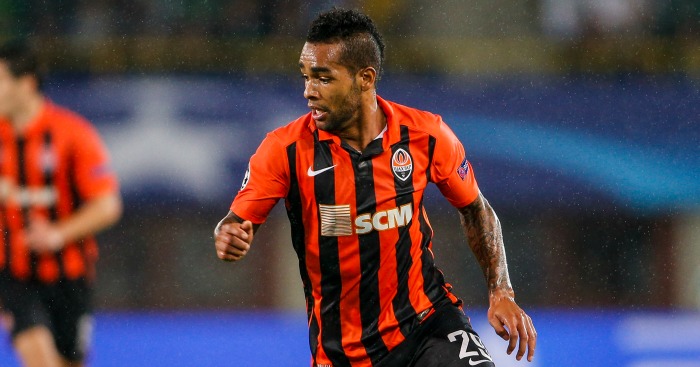 Chinese side Jiangsu Suning are set to beat Liverpool to the signing of Shakhtar midfielder Alex Teixeira, according to reports.

The Brazilian attacking midfielder, who has scored 26 goals in 25 games so far this season, looks ready to become the latest high-profile signing to join a Chinese Super League side.

It would come as a major blow for Liverpool who had been looking to buy the 26-year-old in January, however the Merseysiders weren’t willing to go above £30million for the player.

The Reds were reportedly planning on trying their luck again in this summer’s window, but Jiangsu can steal a march on them as the Chinese transfer window remains open until February 26.

Jiangsu’s deal for Teixeira – expected to be wrapped up in the next 24 hours – would represent the biggest transfer of the year so far worth around £35million, ahead of Guangzhou Evergrande’s £32million for Jackson Martinez and the £25million Jiangsu paid for Chelsea midfielder Ramires.