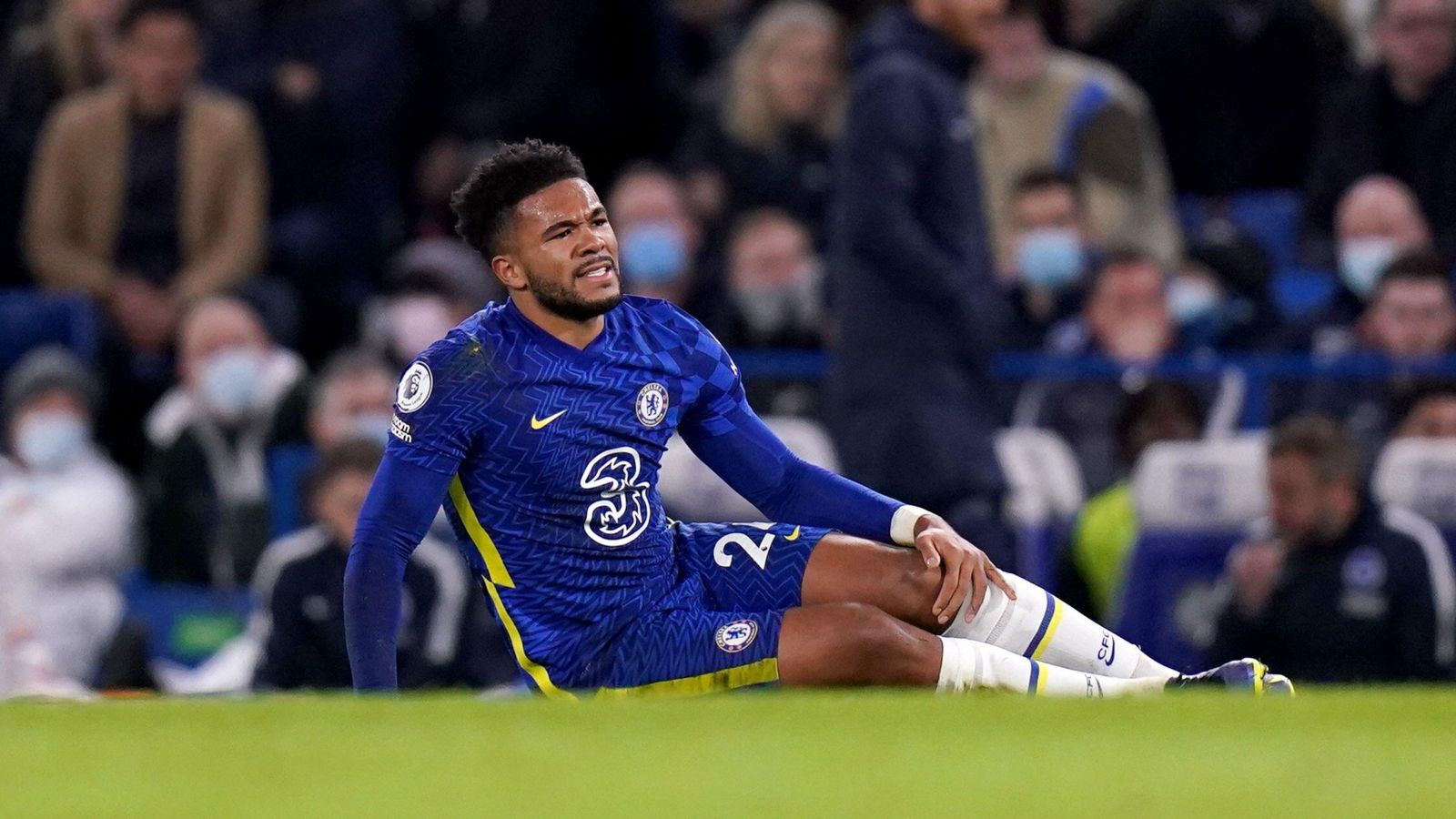 Chelsea will revive their interest in a €50m Serie A full-back with Reece James’ injury prompting a ‘January assault’.

Despite the right-back returning in the new year, the Blues are reportedly looking to bolster their options in his position.

The club has been heavily linked with a move for Inter Milan star Denzel Dumfries and InterLive.it (via Sport Witness) claim Graham Potter’s side are ‘leading the list of suitors’ for the Netherlands international.

Dumfries moved to Inter from PSV Eindhoven in 2021 for £12.3m but had his head turned by Chelsea’s interest in the summer.

Reports in italy explain that the ‘shadow’ of Chelsea continues to ‘float over’ the 26-year-old, who has two goals and two assists in 14 games in all competitions this season.

Dumfries’ agent defended his client’s displays in recent weeks, telling Tuttosport: “He is an exemplary professional, he wants to emerge, he wants to play. He always plans many goals and achieves them: I like him as a player, I like his concrete and positive attitude.”

It’s thought Chelsea ‘have plans to attempt the assault as early as January’ for Dumfries and believe they have a good chance of agreeing a deal with Inter, whom they have a good relationship due to the deals completed for Romelu Lukaku and Cesare Casadei in the summer.

Inter would prefer to wait until at least the summer to open talks over the full-back’s potential exit, but the report claims his departure in the winter window remains a possibility.

Dumfries is valued at €50m by Inter but the Italian side offering a ‘discount’ to €40m to Chelsea is ‘not excluded’.

Chelsea boss Graham Potter said after Chelsea’s 2-0 win over Aston Villa that James is understandably disappointed to have picked up an injury at such a crucial time.

“In terms of his involvement in the World Cup, I don’t know, it will depend on how he recovers. He’s in a brace for four weeks so that slows everything down,” Potter said.

“He is going to be in a brace and that has implications over what he needs to do to get fit from there.

“He is disappointed, naturally upset because he is injured for us. He misses games for us when he’s in a fantastic moment. I thought his performance in Milan was incredible. He has got himself into a real good moment of form.

“He will give everything, he will fight and try his best to get back as quickly as he can. When he is he will be a top player.

“It wouldn’t be my place to predict what will happen. Our job is to help him in the short term now and get him back.”