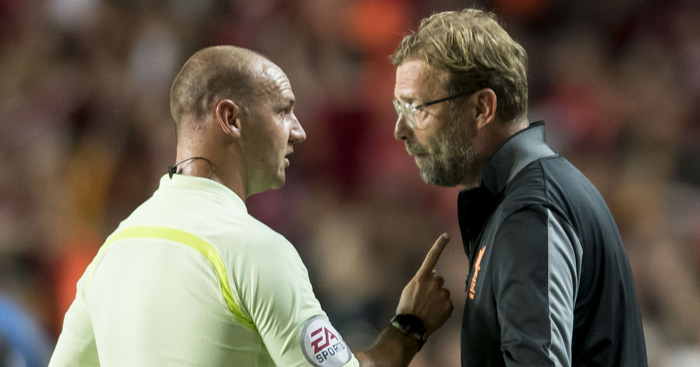 Bobby Madley was ‘forced to quit’ his role as a Premier League referee after discriminating against a disabled man in a social media post.

Mystery surrounded the situation, with PGMOL simply referring to “a change in his personal circumstances” that forced his relocation.

The Sun report that the 32-year-old is now living in Norway after also splitting with his wife of two years.

They add that Madley is attempting to ‘rebuild his shattered life’ after making an ‘offensive and inappropriate’ post on Snapchat.

‘The official shared a picture of a disabled man with an insensitive remark about the probability of being able to beat him in a school sports day race,’ Neil Ashton claims.

‘One of his followers then took a screen grab of the comment and took it to his bosses.’

Those rumours can stop now.