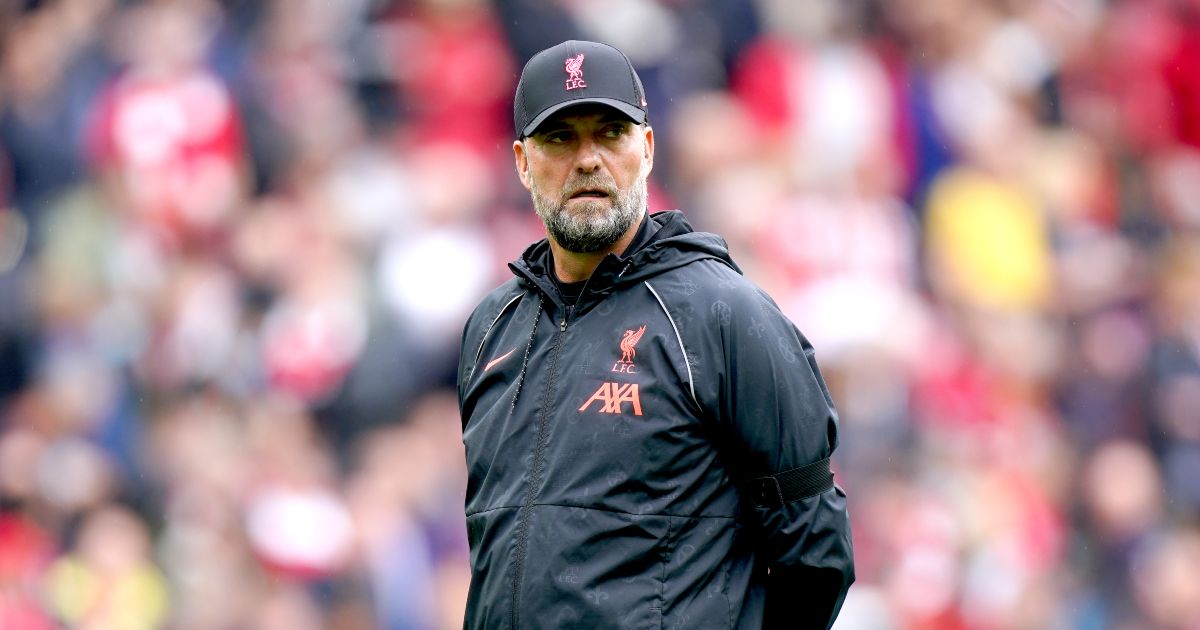 Former referee Keith Hackett wonders whether Liverpool boss Jurgen Klopp is “trying to influence the match officials” with his comments.

Klopp singled out Ashley Barnes and Chris Wood for tackles that he deemed “too dangerous” as he expressed concerns about referees allowing the game to flow more this season.

The Liverpool manager added that he was “not 100 per cent sure if we are really going in the right direction with these kind of decisions”.

Burnley boss Sean Dyche was annoyed that Klopp name-checked his players, he said: “Every manager has the right to have their say – he certainly had his.

“But I think, across football it seems to me, the feedback has probably been considerably the opposite of that.

“The way I look at it, you have a referee there of some 800, 900 games (Mike Dean) who didn’t book anyone. So it is quite bizarre when you look at it like that, just factually, how he could suggest there were some untoward challenges.

“We have professional players who have worked very, very hard in their careers to get to where they have got to. The implication of them being untoward in some of their challenges I think is wrong, I think it’s inappropriate.”

And former Premier League referee Hackett doesn’t think Klopp’s comments are “helpful” ahead of Liverpool’s match against Chelsea at the weekend.

“In the case of Klopp, is he pre-empting next week’s games and trying to influence the match officials?” Hackett told Football Insider.

“He may be trying to get in his head and I don’t think that’s helpful to the game.

“The difficulty that the referee finds himself in is, he can be open to criticism for his application of laws of the game. Contact at times can be a foul.

“Referees are reminded to make an early intervention and to deal firmly with holding offences, especially inside the penalty area at corner kicks and free kicks.

“That is the opportunity the referee has with set-pieces coming into the penalty area. Referees are effectively trying to stretch the law to try and apply the lighter touch. They’re not coming in for every free kick.”