Home F365 Features Reffing Hell: What actually happens when the referee ‘loses control of a game’ 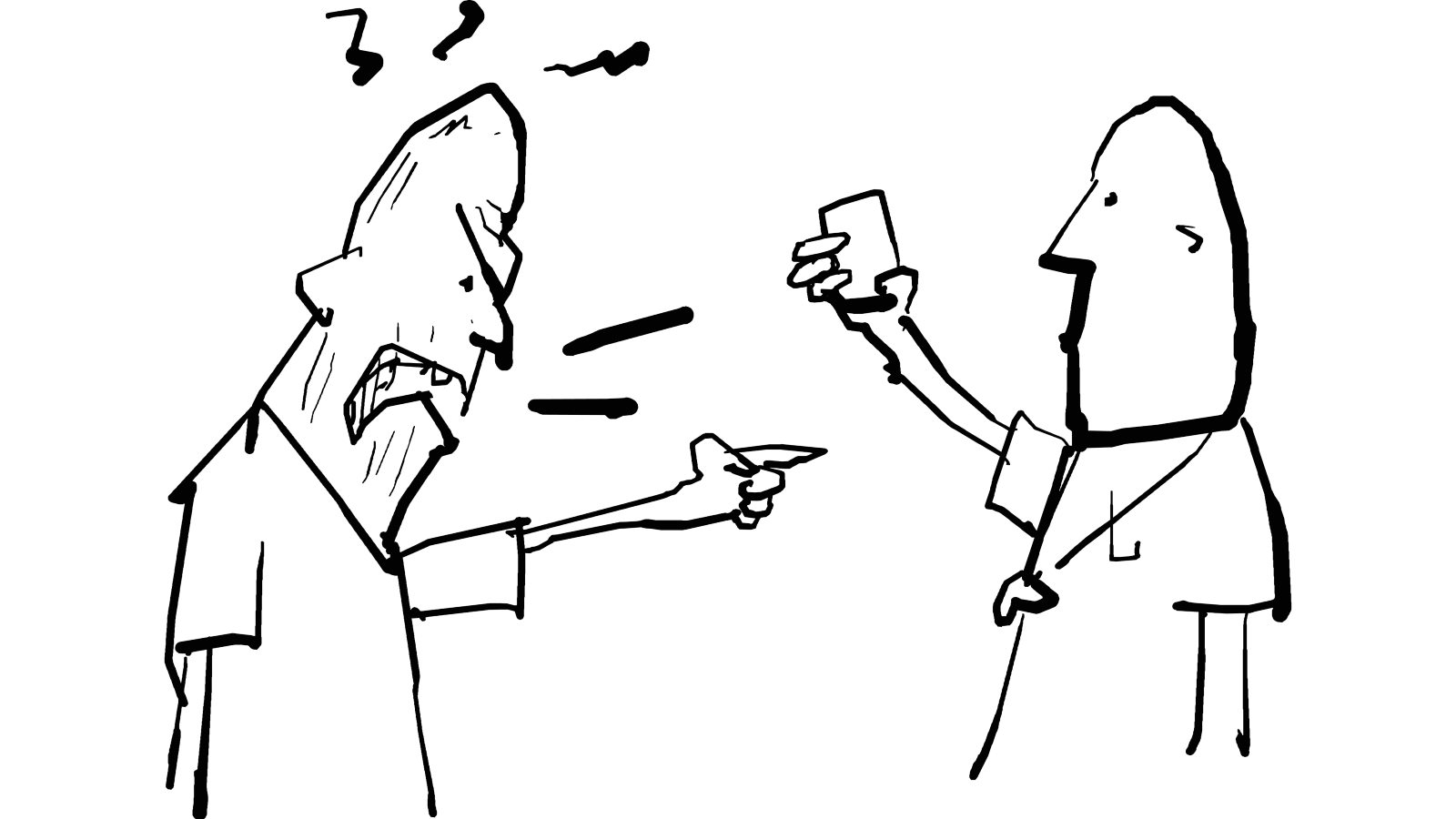 For almost six years, writer and referee Ian Plenderleith has been chronicling his adventures at the lowest end of the amateur and youth football leagues in and around Frankfurt am Main. Here is an extract from his book…

Four minutes to go, the score’s 2-3 in a furious and foul-ridden boys’ under-17 game, and I blow for a penalty to the home team. It’s an unnecessary foul from the defender, who keeps his feet on the ground as he backs into a forward jumping for the ball. The forward goes arse over tit and lands in a heap. I’m five yards away – a clear foul, a clear penalty.

The away team sees it differently. Five players surround me and yell. Their bench is up on its feet, expressing solidarity through raised arms and rubicund outrage. It’s been like this the whole second half, from both teams. I don’t change my mind, but I show a yellow to the loudest dissenter and they back off. The home team converts the penalty.

So often with penalties the foul doesn’t fit the punishment. A few years back, I was reffing in a men’s league in Washington DC and a defender committed a soft foul at the top corner of the penalty area, seven minutes after kick-off. I blew for the spot kick, and the captain pleaded, “You can’t give that, we’ve only just kicked off!” In a way, I sympathised. I’m sure he and his defender would have liked to go back 10 seconds to make it not happen. His team didn’t deserve to go 1-0 down for such a pointless infringement.

Referees often don’t make these calls, reasoning exactly that — a ‘soft’ foul isn’t worth a penalty kick. But a foul’s a foul. If you’d call it in any other part of the pitch, you should call it in the penalty area too, provided you’re 100% sure it was a foul. The problem for referees is that, like last night, we then have to take the blame for the foul. As though I had used my mental powers to control the defender and back him into the forward. God forbid that his trainer talk to him about why he committed an anodyne offence in such a dangerous area of the field.

“You lost control of the game in the second half,” the away team coach tells me afterward. I walk away without telling him what’s on my mind in that second, tempted to show him what ‘lost control’ really looks like.

Another way of looking at it would be to say that he lost control of his team, as did the home bench. Fired on by the bellicose reaction of the coaches to every foul, the behaviour of the players deteriorated, leading to more fouls, more dissent, and a deeply unpleasant atmosphere. In the first half there were no cards, because I was a touch too lenient. In the second half, I handed out eight yellows and issued multiple appeals for the players and the coaches to calm down. Aside from abandoning the match, there wasn’t a lot else I could do.

I can remember hearing this old cliché in the stands as a kid. The ref would book a couple of players, there might be a flare-up, and an old bloke would turn around to another old bloke behind him and say knowingly, “The ref’s lost control.” The other old fellow, usually smoking a pipe, would concur with a nod born of wisdom and experience. It’s not the wankers kicking opponents and squaring up to each other who are losing control. It’s the referee.

After a long inquisition at the final whistle – the away players laugh with open contempt when I explain the penalty decision – I walk back to the changing room feeling that, for €14, I could have better stayed at home laughing at my own reflection in a mirror. “Well reffed,” says one kind spectator as I leave the pitch. “Don’t let the bastards get to you.”

Before the game, I’d met a young referee who’d just done a boys’ U13 game. He’s still at school, and has only been reffing since the start of the year. He thought it would be a good way for him to stay involved in the game when he stops playing. “Are you enjoying it?” I asked him. “Not really,” he replied. “I’m thinking of packing it in.” Why? “The coaches,” he said, without hesitation. “They never stop complaining.” Soon they’ll be able to complain that there’s no one around to ref their sorry games.

From Reffing Hell: Stuck in the middle of a game gone wrong, by Ian Plenderleith