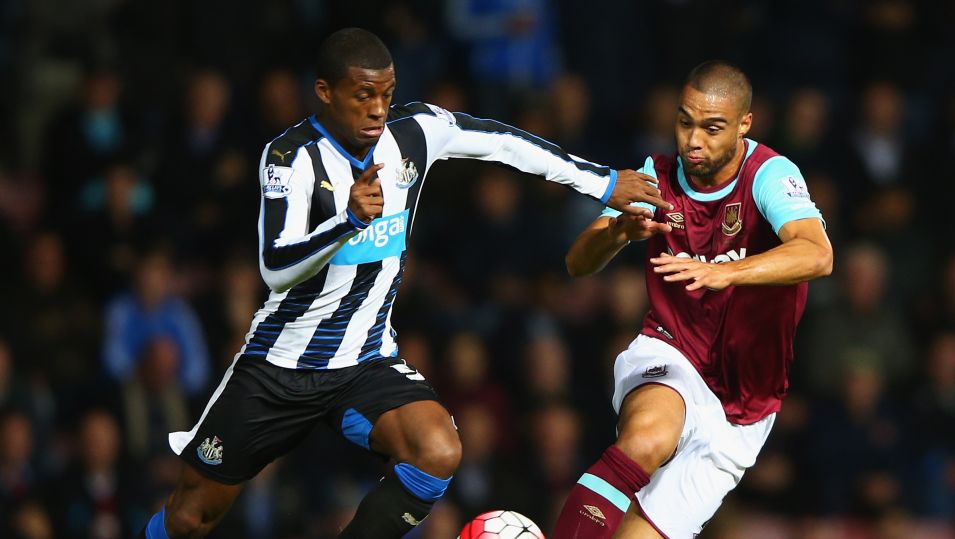 West Ham defender Winston Reid has praised the effect Slaven Bilic has had at the club since taking over as manager this summer.

Formerly a fans’ favourite during an 18-month spell as a player at Upton Park, Bilic returned to replace Sam Allardyce and is already enjoying a positive relationship with a supporter base who, on the whole, never warmed to his predecessor.

Successive away league wins at Arsenal, Liverpool and Manchester City have done Bilic’s popularity no harm, despite an early exit from Europa League qualification and home defeats to Leicester and Bournemouth.

A maiden home league victory against struggling Newcastle followed up by a hard-fought 2-1 win at City has left West Ham third in the Premier League ahead of Saturday’s visit of Norwich.

With Bilic looking to maintain the momentum of recent weeks – aside from an extra-time loss to Leicester in the Capital One Cup in midweek – Reid has been impressed by what he has seen from the former Besiktas boss.

“A huge amount of credit, deservedly, has gone to the manager. He has been first-class ever since he started,” the New Zealand international said.

“Slaven is a very relaxed guy and he’s good to the players. He clearly hasn’t forgotten what it’s like to be a footballer himself, which is a crucial characteristic.

“We had a slightly unusual pre-season where we were getting used to his new ideas but also trying to qualify for the Europa League. Unfortunately we didn’t quite manage that, but afterwards we had a team meeting and we said we need to focus on the Premier League.

“Most importantly, the new manager came in with new ideas that are easily understood. He’s a great communicator. He likes to get hands-on in training which is good. He’s very engaging and the players like working for him.”

Bilic has also received widespread praise for West Ham’s transfer dealings, with Dimitri Payet arguably one of the most impressive summer arrivals into the Premier League.

While his manager has said the attacking midfielder has “magic in his boots”, Reid has also seen plenty from the France international and is glad to see club-record signing Andy Carroll back playing after another long injury setback.

“Another hot topic at the moment is Dimitri Payet,” added Reid.

“I don’t need to say much as he lets his football do the talking. He’s obviously a special player and he’s a joy to play alongside. He’s also very personable and easy to get along with.

“On Tuesday, it was great to have Andy back, it’s always hard when you’re injured but he’s done well to keep coming back from injury. He’s a great player and we’re delighted to have him back. We all know what he can bring to the team when he’s on form.

“We’ve also got Enner Valencia and Alex Song to come back too, so there’s plenty of positivity around the training ground.”