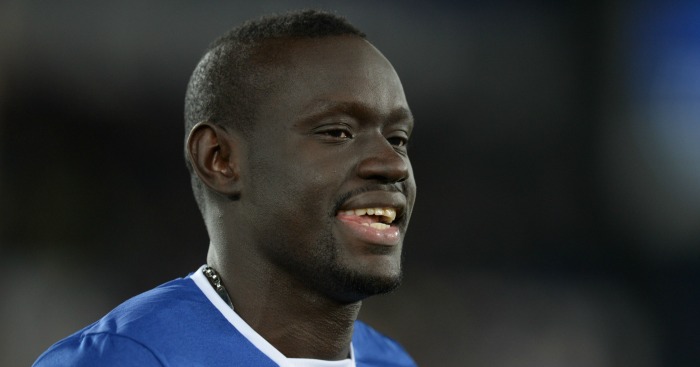 Oumar Niasse could play his first game for Everton since May 2016 after manager Ronald Koeman belatedly gave him a place in his first-team squad.

Niasse saw moved to Watford and Crystal Palace fall through over the summer and is now back in contention at Everton.

The Senegalese striker played and scored for Everton’s Under-23 side last month but could now get a chance for Koeman.

“Sometimes in life you have to give opportunities,” said the Dutchman, who failed to sign a big-name striker this summer to replace Romelu Lukaku.

When asked whether Everton’s own failures in the transfer market has led to this ‘opportunity’ for Niasse, Koeman said: “That’s one of the reasons.”

He also pointed out that “his behaviour is perfect”.

If we don't sign a striker, Niasse may have the chance for the greatest comeback of all time.