Home All The News Remy: Nobody played well against Leicester 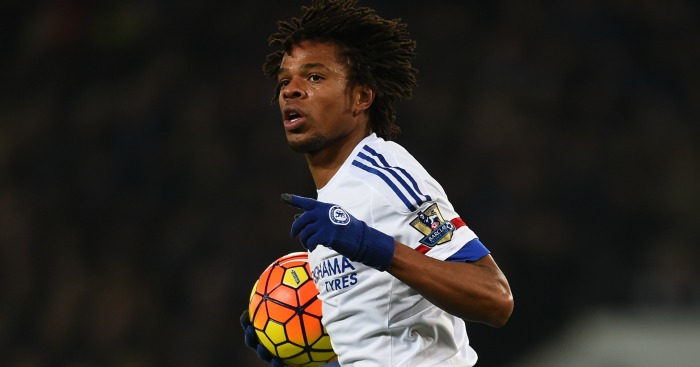 Loic Remy cannot pick out any of his Chelsea teammates who did not let themselves down against Leicester.

The Frenchman came off the bench to score the Blues’ only goal in their 2-1 defeat in the East Midlands.

The loss leaves them in 16th place in the Premier League and Remy admits he is baffled by their disastrous start to the season.

“We are disappointed because of the loss, but also because we need to play much better to win a game,” said Remy.

“It’s difficult to pick one or two players who were better than any others. All the team need to improve; we need to be ready and play better.

“We have to try to be more compact, not make any mistakes and score goals, that’s the main thing. We have to improve otherwise we will stay near the bottom of the table and Chelsea are not in the right position.

“We know the situation. As Chelsea players we all need to improve and fight in every game.

“The manager makes his decision and picks 11 players. Whoever is playing tries to give their best and it’s the same for the substitutes, but at the moment it’s not enough and I don’t know why.

“Nobody believes it because we were champions last year. The season is long and we have time to get better, I really believe that will happen soon. We have to try to win games.

“The situation is really tough but as a group we have enough quality to come back. We need one or two wins to get our confidence back and I’m sure we will do that in the coming game.”