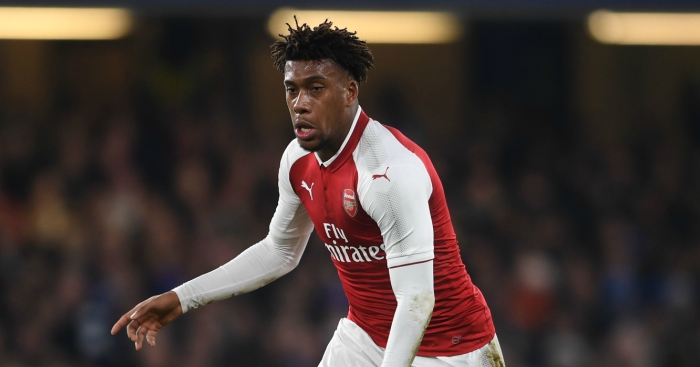 Arsenal could sell Alex Iwobi to Lazio for a fee of £22.5m, according to reports in the Italian media.

Lucas Perez is the first, whose departure will cause no sadness in north London. The second is Iwobi.

Iwobi has seen his progress stall slightly at Arsenal, despite being a key part of Nigeria’s team at the World Cup. He started 22 league games last season following 18 in the previous season.

The arrival of Unai Emery could cause Iwobi to further lose status at the Emirates, to the extent that reports are linking him with a permanent exit.

Our immediate reaction? Iwobi stays for another season at least.