Home All The News Report: Arsenal will have £40m summer transfer budget 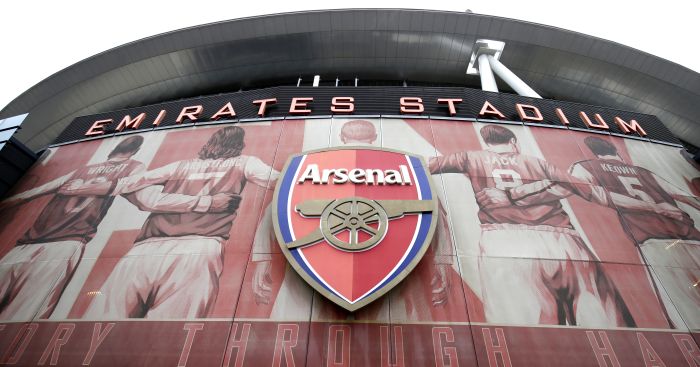 Arsenal will have a transfer budget of around £40million to spend on players next summer, according to reports.

Things have been on the up for the Gunners in recent weeks with nine wins on the bounce, which means they are now only two points off the top spot in the Premier League table.

Meanwhile, there have been the usual issues off the field with chief executive Ivan Gazidis leaving to join AC Milan, while Stan Kroenke has assumed full control of the club.

An annual general meeting of Arsenal shareholders normally takes place in October but that will not be the case this year with the American businessman now in full command.

The Daily Telegraph claims that the Arsenal Supporters’ Trust (AST) will write to Sir Chips Keswick over new accounts estimates.

They have not been published yet but they could see the Gunners ‘record a significant operating loss’.

AST reportedly have accountants advising them by drawing up a projection of the club’s accounts and forecasting next summer’s transfer budget.

No Champions League football revenue and a rise in the club’s wage bill – owing to Mesut Ozil’s new deal and the signing of Pierre-Emerick Aubameyang – is predicted to result in an operating loss.

And the Daily Telegraph continues by saying Arsenal will have a transfer budget of around £40million for new players next summer.

However, it is understood that the situation will improve when new kit and shirt sponsorship deals start next year.