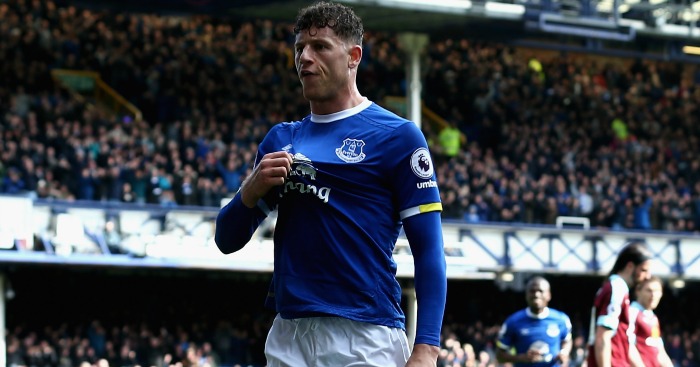 Ross Barkley will once again reject Antonio Conte in favour of a move to Tottenham in January, according to reports.

Both Spurs and Chelsea were interested in the England international in the summer transfer window but in the end the midfielder stayed at Goodison Park.

Everton’s valuation of the player was understood to be £50million but they accepted a £35million offer from the Blues on deadline day only for the move to fall through.

Barkley was ready to swap Merseyside for London before a last-minute change of heart made him decide to reject Chelsea late on Thursday.

The Daily Star claims that Tottenham are now in pole position to land the 23-year-old following his move to Stamford Bridge failing.

Toffees boss Ronald Koeman revealed earlier in the summer that Barkey had told him that he was “looking for a new challenge” and that he wouldn’t be renewing his contract at the club.

They now look set to try and offload the midfielder in January with the Daily Star report continuing by saying that Spurs hope to tie up a cut-price deal.

He will be out of action until at least November with a hamstring injury and he could have already played his last game for Everton.