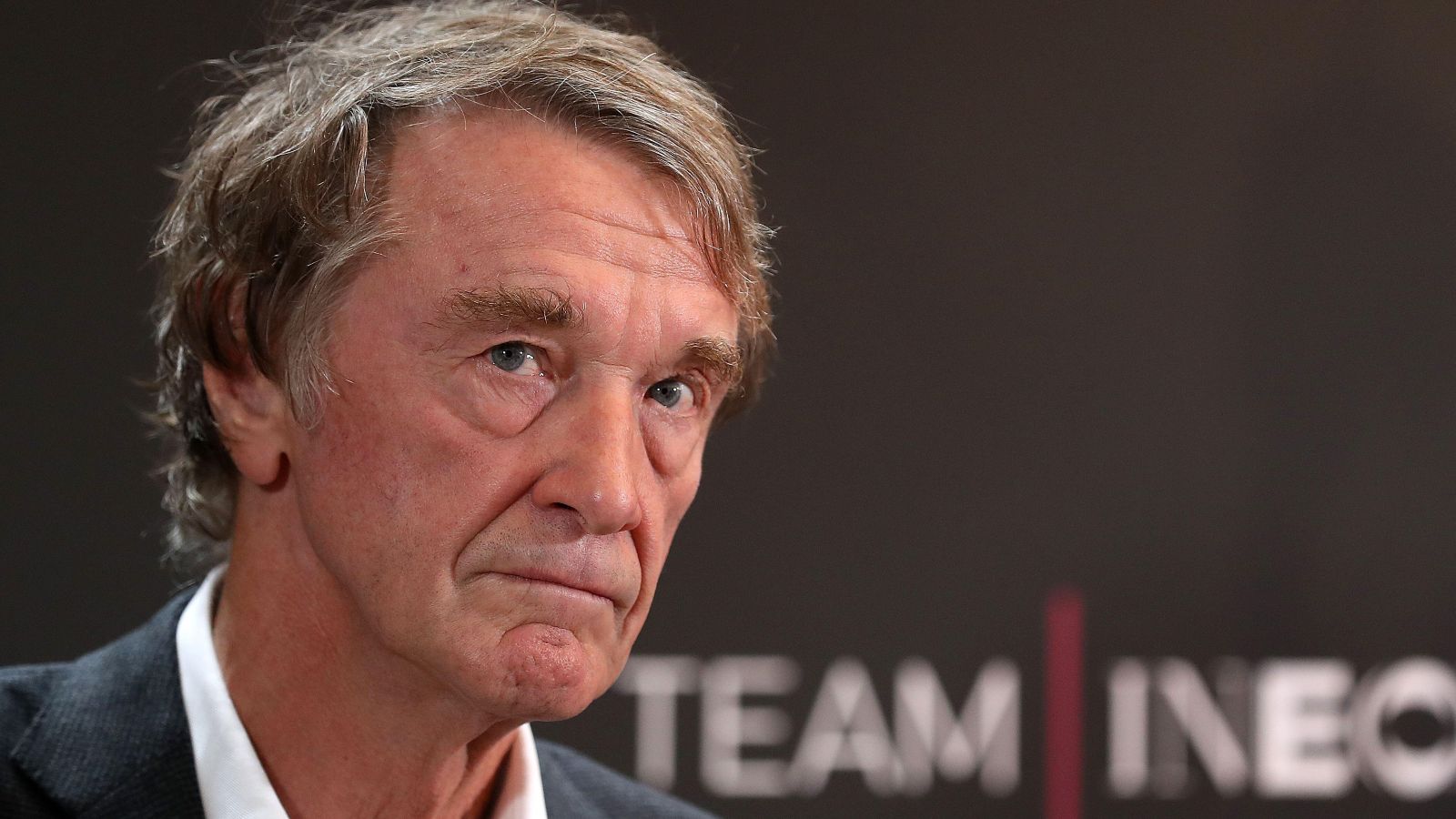 One of Britain’s richest men and Manchester United fan Sir Jim Ratcliffe will make a bid to buy the Premier League club, according to a report.

The Glazer family confirmed on Tuesday they will “evaluate all options” as they are officially open to selling the Red Devils.

They first invested in the club back in 2003 and became their majority stakeholders two years later.

It is safe to say the United fan base is not too fond of the Glazers and will be absolutely delighted to see the back of them.

While United have spent a lot of money in past transfer windows, the cash has not necessarily come out of the Glazers’ pockets.

And their involvement in the controversial European Super League further strained their relationship with the supporters.

As said prior, fans will be delighted to see the club’s owners say they are willing to walk away from the club.

According to The Telegraph, British billionaire Sir Jim Ratcliffe is planning a bid to take over his boyhood club.

Ratcliffe currently owns French club OGC Nice and put his hat in the ring to buy Chelsea before Todd Boehly bought the Blues from Roman Abramovich.

The 70-year-old has contacted the Glazer family in the past over a takeover.

In August, a spokesperson for the billionaire confirmed his interest, but Ratcliffe said in October he was not willing to wait around with the Glazers not keen on a sale.

Ratcliffe will make a bid for United, though he is ‘wary of overpaying’ with sources indicating the Glazers want at least £5billion.

The Raine Group are managing the club’s sale and also led Chelsea’s sale earlier this year, which means Ratcliffe has previously dealt with them.

There is some ‘concern’ Raine will be asking for a price beyond the Red Devils’ ‘natural value’ and Ratcliffe has always said he will spend his money logically, and not through passion.

It is ‘anticipated’ that some of the parties who had an interest in Chelsea will make a move for United.

The Red Devils are another big Premier League club put up for sale this season.

Arch-rivals Liverpool are also up for sale after Fenway Sports Group confirmed they were looking for new, significant, investment.

The report says the Glazers would be ‘reluctant to relinquish control of the club without a full sale’.

The Glazer family have been exploring the idea of a sale since the summer and it is added that their stance could put a ‘spike’ in Liverpool’s process to sell.

There is some bad news for United fans as Qatar Sports Investments have ‘categorically ruled out any interest’.

United are arguably the biggest club in world football, meaning a sale could actually be worth around £8-9bn.