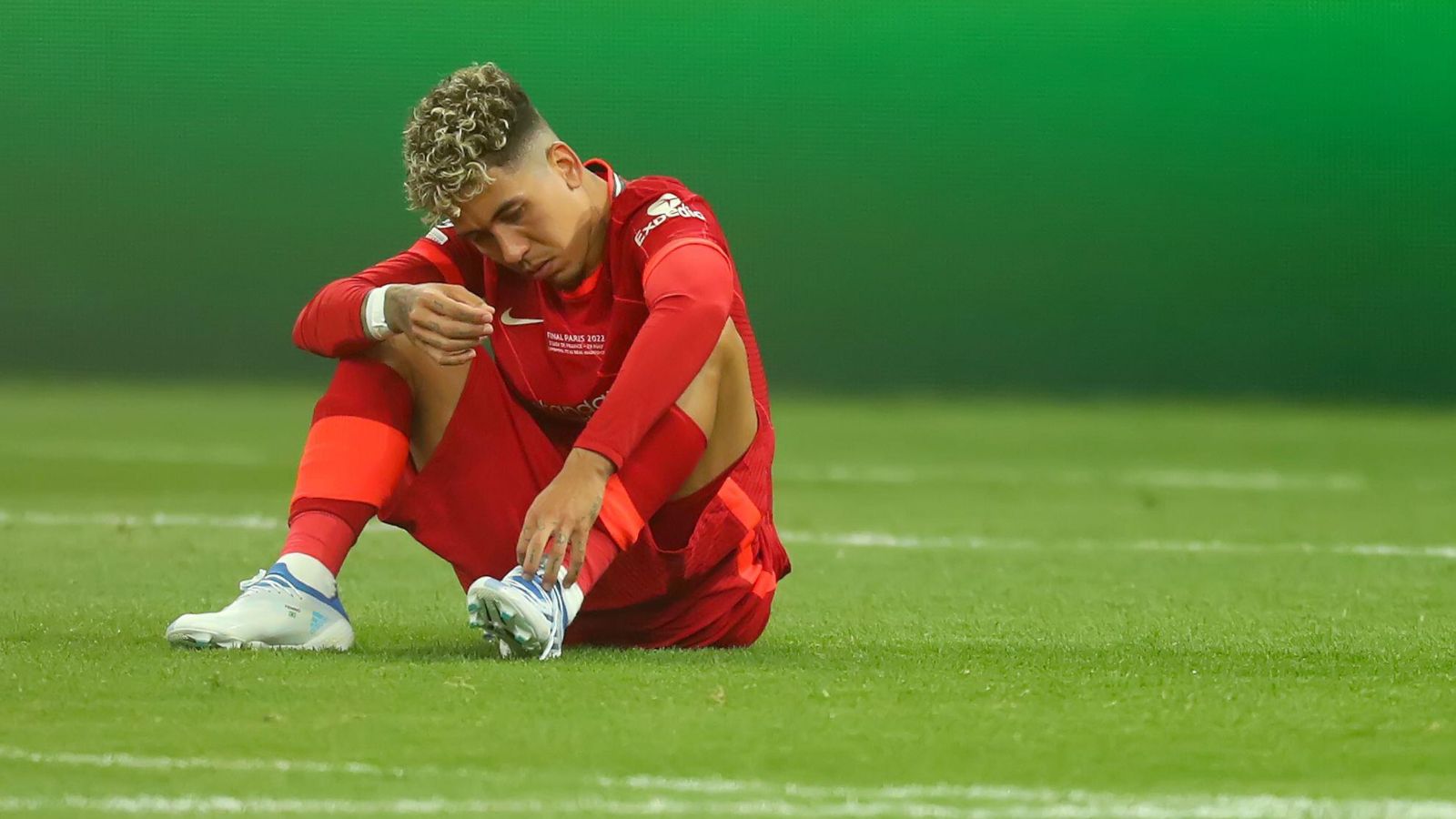 Liverpool are ‘not imprisoning’ Roberto Firmino after rejecting a bid from Juventus for his services, according to reports.

The Brazilian has to be one of the best Liverpool signings of all time after he joined from Hoffenheim for a deal worth in the region of £29million.

In the seven seasons since, Firmino has scored 98 goals in 327 matches for the Reds and he has been a key cog in their recent successes under Jurgen Klopp.

But there are now rumours he could leave Liverpool this summer with Serie A giants Juventus now taking a keen interest in the striker.

A report yesterday insisted that Juve were making an ‘assault’ for the player worth £19m with the Reds ‘very close’ to allowing Firmino to leave Anfield this summer.

It was said that Firmino ‘welcomed the Bianconeri’s interest’ as he wanted to get some extra game time this coming season ahead of the World Cup at the end of the year.

There were claims that Liverpool were in an ‘advanced negotiation’ with the Old Lady over a deal to sell Firmino but any deal has now fallen through.

Italian publication Corriere Dello Sport insist that following the rejection of a €22.5m (£19m) bid for Firmino, Juventus will turn their attention elsewhere this summer.

Sport Witness reveal Corriere Dello Sport‘s claims and add some commentary of their own: “‘Liverpool said no’ and have put up a wall to stop their player leaving. Not a literal wall, of course, they’re not imprisoning him, just a high asking price to scare clubs off.”

The 30-year-old, who is in the last year of his contract, started just ten Premier League matches last term and his playing time is unlikely to be much different this term.

But former Liverpool defender Glen Johnson still thinks Firmino will “play a big part” next season whether he starts regularly or not.

“Let’s face it, if you’re a top player you want to play every single week so I don’t know how he feels about potentially playing a bit less next season,” Johnson told GGRECON.

“Jurgen Klopp obviously loves him and he’s a legend of the club, but is he going to be happy playing the last twenty minutes in certain games? Probably not.

“You don’t want to lose too many players who know the club inside out. I don’t know if Firmino will be one of the first names on the teamsheet next season but I definitely believe that he will play a big part.”