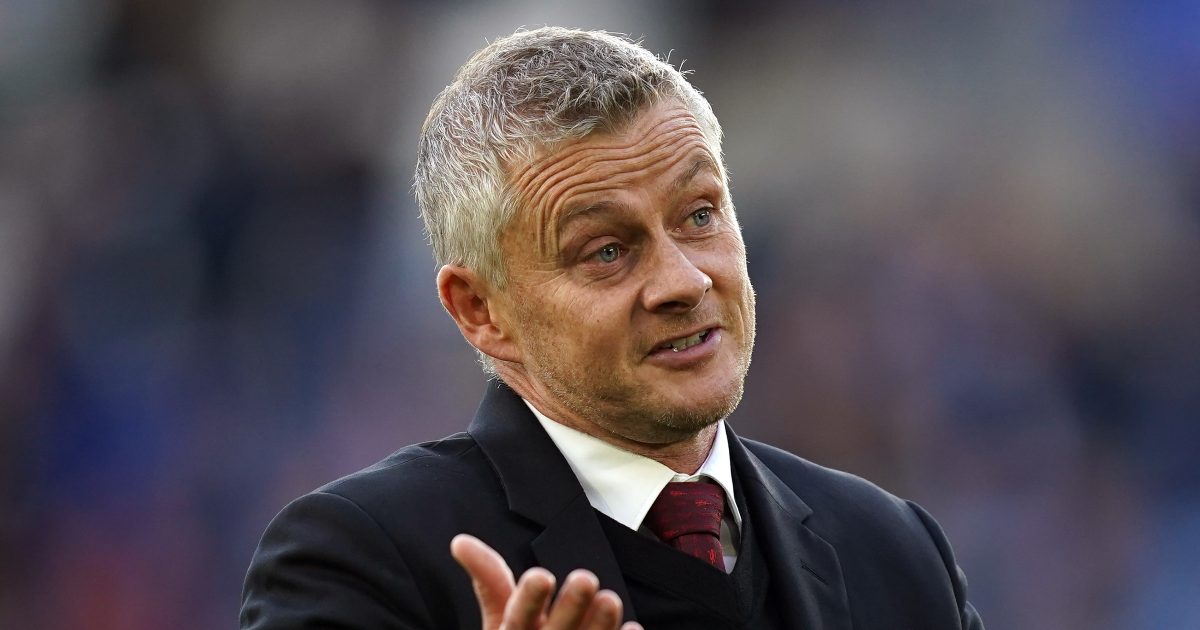 According to reports, Man Utd would “be forced” to pay Ole Gunnar Solskjaer £7.5m as a severance package if they decide to sack him.

Solskjaer replaced former Man Utd boss Jose Mourinho as the club’s manager at the end of 2018.

The ex-Molde manager was given the job permanently before the end of the 2018/19 campaign.

The Red Devils have finished third and second in the Premier League in Solskjaer’s two full seasons in charge.

Man Utd have not won a trophy since he took over, though. They were beaten on penalties by Villarreal in the Europa League final last season.

United are on a poor run of form of late in the league. They are without a win in their last four games. Last time out, they were beaten 5-0 by Liverpool by Anfield.

Despite this, it has been stated that Solskjaer will remain in charge for this weekend’s game against Tottenham.

The Sun are reporting that if Solskjaer is sacked, United “will be forced” to pay him a full year’s salary as a severance package. They state that this equates to a figure of around £7.5m.

Elsewhere, Paul Merson has suggested that Solskjaer is “handy” for United’s players because he is too nice:

“People say Solskjaer should walk away from Manchester United. Come on, he’s not going to walk away,” Merson said.

“It’s a once in a lifetime job, it’d like turning down the England job, something you just couldn’t do. If you’re the manager of the biggest club in the world you cannot walk away, this job will never come again.

“I don’t know Solskjaer personally. But you really felt for him on Sunday because you know he is a really nice man.

“When some managers lose like that it doesn’t really mean anything, but Solskjaer just seems so nice.

“Even after the game he fronted up, took responsibility for picking the team and you just thought he was amazing because a lot of other managers would have thrown their players under the bus.

“Imagine if Manchester United had lost 5-0 under Sir Alex Ferguson or Mourinho in that manner, or if Liverpool had under Jurgen Klopp, all of those managers would have gone mad.

“It’s all too nice at Manchester United, and that is handy for the players.”