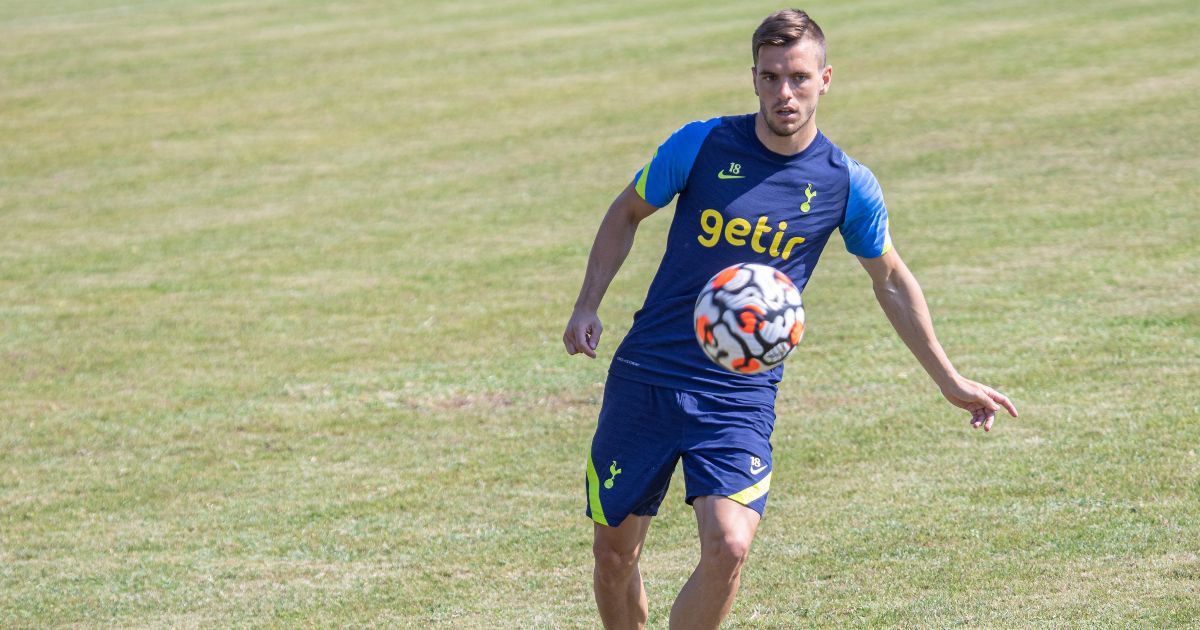 Reports in Spain have claimed that Spurs midfielder Giovani Lo Celso is yet to complete a medical despite Villarreal sealing a loan move for the player.

Lo Celso is one of a number of players who are not included in Tottenham’s plans under Antonio Conte with Dele Alli and Tanguy Ndombele also leaving the in the January transfer window.

The 25-year-old is into his third season with the north Londoners but has seen his playing time decrease every season. The Argentine midfielder has only made nine appearances this campaign after the 17 and 27 he made in the two seasons prior.

And he will now be hoping for more playing time after securing a deadline day move to Spanish outfit Villarreal on loan until the end of the season.

However, despite the deal being confirmed on January 31, Spanish publication Marca (via Sport Witness) are now claiming that Lo Celso will arrive ‘in the next few hours’ to ‘undergo a medical’ before joining in with his first training session.

Another report from EFE also insist that Villarreal are still yet to ‘close the procedures for his signing’ and Lo Celso will ‘undergo the medical examination’ today.

Speaking before Lo Celso’s move to Villarreal, former England goalkeeper Paul Robinson thinks Spurs fans have to “trust” Conte knows what he is doing by letting a “top player” like Lo Celso leave.

Robinson told Football Insider: “I’m a big fan of his. I think he’s a top player.

“But at this period of time, the club have to trust Antonio Conte. Spurs have got a world-class manager in charge. They have to trust him.

“You have to give him two or three transfer windows to shape this squad. It’s not going to be a quick fix at Spurs. He needs time to get rid of the players he doesn’t want.

“It sounds like Lo Celso is one of them. Yes, I like him and yes, I think he is good in numerous positions but if Conte doesn’t want him then that is the right decision. You have to trust him.

“I’m very close to Tottenham for obvious reasons. It frustrates me how long the club are taking to do their business when we know Conte wants players in.”