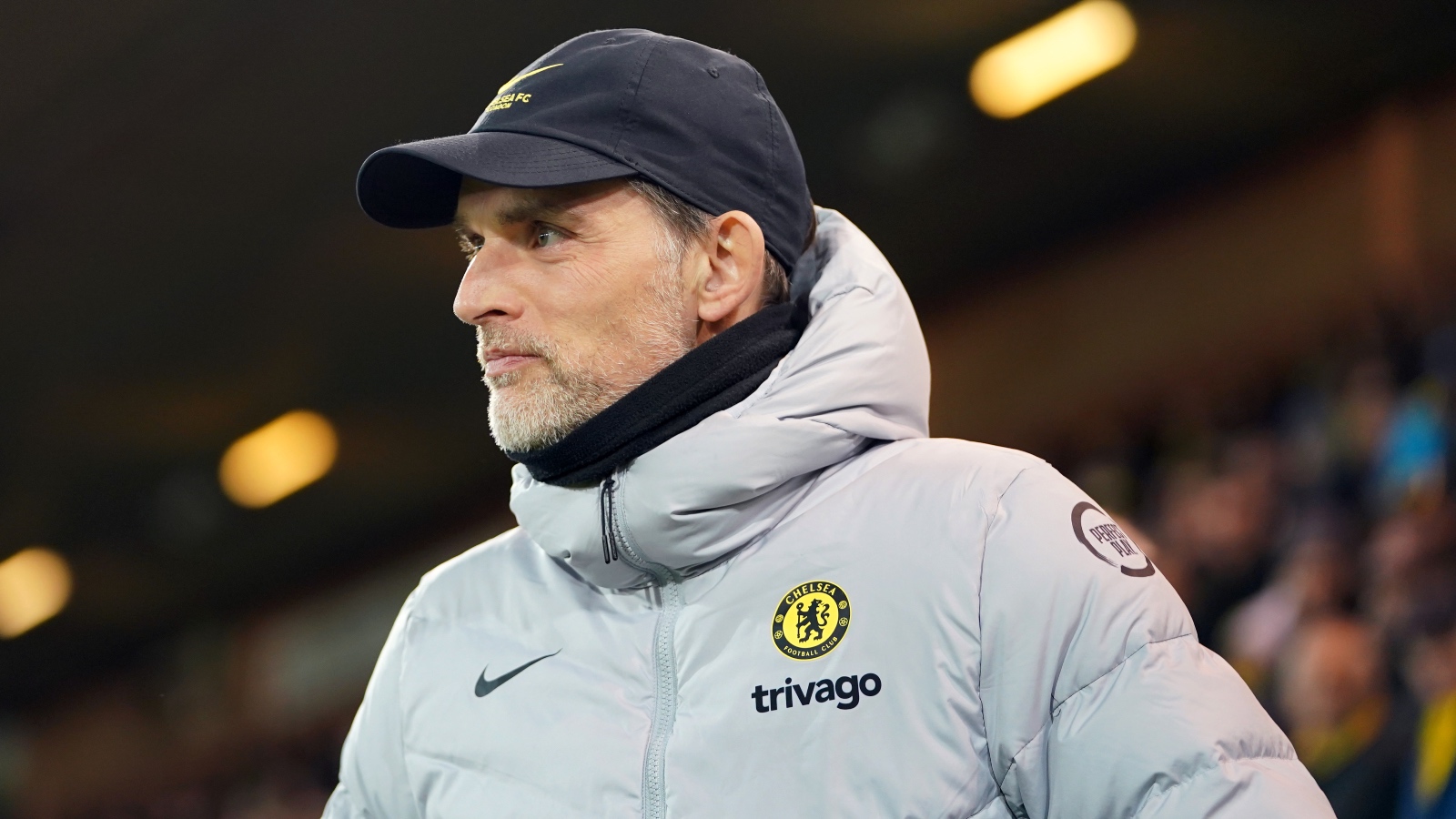 Manchester United are monitoring Thomas Tuchel’s situation at Chelsea as they ramp up their efforts to find a new permanent manager, according to reports.

Tuchel’s future at Chelsea has been thrown into doubt following the government imposed sanctions on their owner Roman Abamovich.

The German boss has impressed on and off the pitch since joining the Blues at the start of last year, winning the Champions League in his debut season and speaking well on Chelsea’s current predicament.

The Guardian claim ‘the London club’s predicament has alerted the United hierarchy’ who are ‘monitoring his situation’.

Mauricio Pochettino and Erik ten Hag were thought to be the frontrunners for the role but this latest report confirms Tuchel is on the shortlist.

Meanwhile, Tuchel has vowed to meet his “responsibility” to Chelsea’s behind-the-scenes employees who continue to fret for their futures.

“I have the feeling that it is our responsibility to focus on what we do well and that is football and doing everything to win matches,” said Tuchel. “We can’t influence the situation, we are not responsible for the situation.

“But we have our responsibility, because we are in the spotlight and we have these games.

“It’s a responsibility to our talent but also to every employee of Chelsea. There are a lot of people that I see on a daily basis who are worried and who have worked here for decades.

“They are not so famous but they are worried for a pretty close future, they wonder if things will be alright.

“So for all of them, it’s important to have the attitude right and also to focus on that and see the responsibility and what this means to these people. Even if it’s just for 90 minutes.”

Next up for Chelsea is a trip to France to play Lille in the Champions League round of 16.

Tuchel has insisted that Chelsea “will arrive and fight hard” in spite of the difficulties facing them:

“We have to deal with it. There are things to talk about, like how to arrive at games.

“Things that are normally taken care of, but now we have to stick together, give our opinions, and then we have to find solutions. There are subjects we don’t usually discuss but now we will.

“We have a framework to go to Lille and play in Lille. There will be no excuses. It is already more difficult to arrange things in the best way possible for the FA Cup, but we will deal with it.

“As long as we have shirts, as long as we are alive, we will arrive and fight hard for our success.

“We owe it to the people who normally support us in an invisible way.”