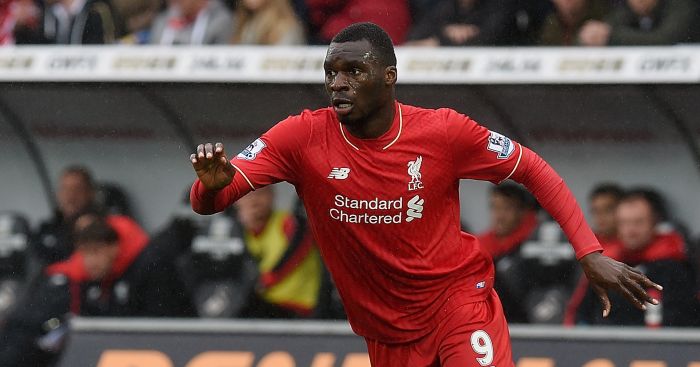 Crystal Palace remain at the front of the queue to sign Liverpool striker Christian Benteke, according to reports.

The Croydon Advertiser says that the Eagles are still leading the chase for the Belgium international and remain hopeful of bartering down Liverpool’s asking price.

Benteke scored 10 goals in 42 appearances for the Reds in a disappointing season for the striker and now finds himself behind Daniel Sturridge, Divock Origi and Danny Ings in the pecking order, while Roberto Firmino also remains an option as a central striker following the summer signings of Georginio Wijnaldum and Sadio Mane.

The 25-year-old, who was brought in by previous manager Brendan Rodgers, doesn’t fit into Jurgen Klopp’s plans at Anfield and has been heavily linked over the summer with a move to Selhurst Park.

The report claims the Reds are demanding £33million for the Zaire-born striker despite buying him for £32.5million at the beginning of the last campaign.

Palace’s opening £25million bid for the striker was rejected earlier this summer.