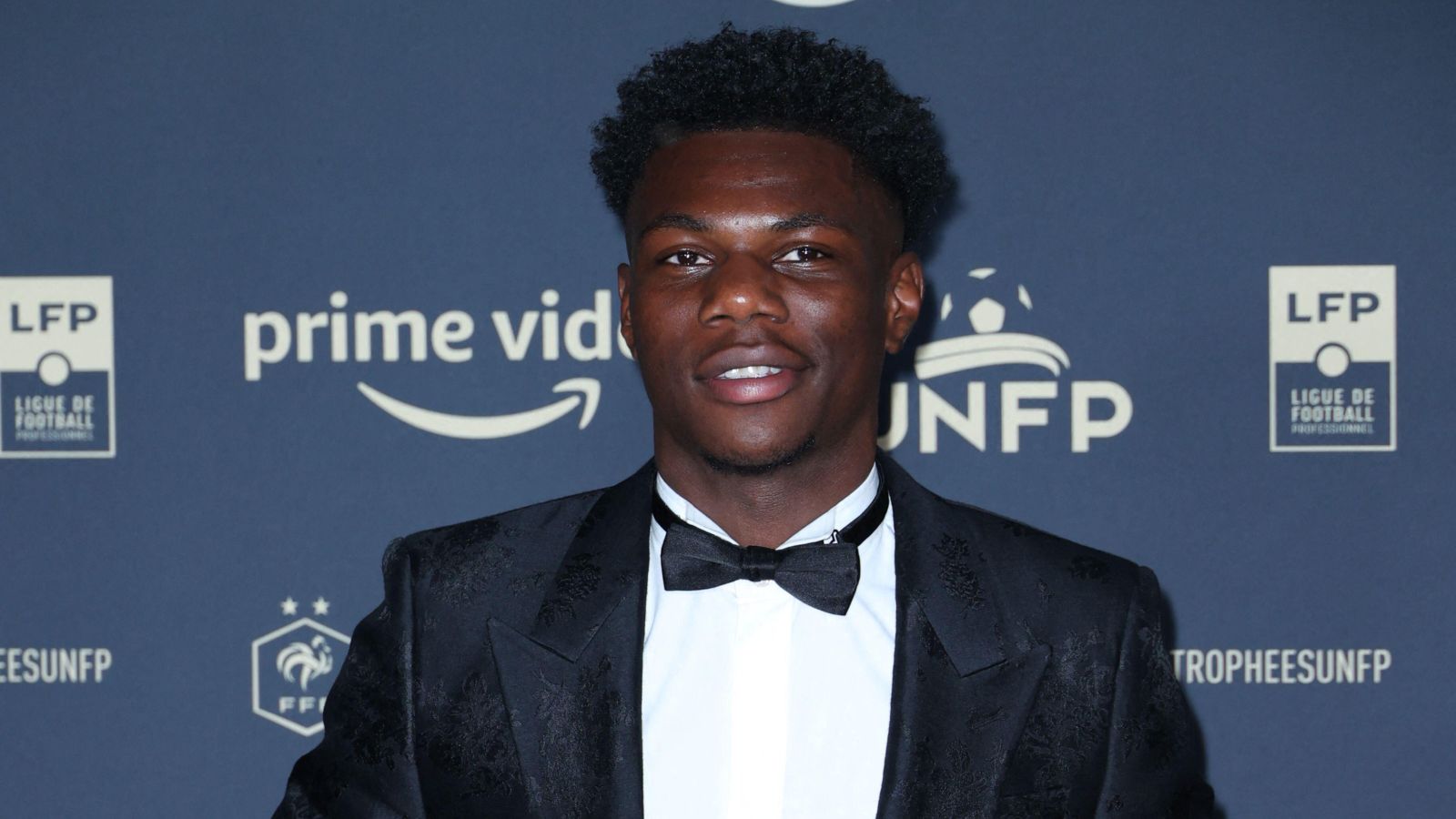 Premier League side Liverpool won’t be signing Monaco midfielder Aurelien Tchouameni this summer, according to reports.

The France international has been in brilliant form for the Ligue 1 club this season with five goals and two assists in 50 appearances in all competitions.

Tchouameni joined Monaco from fellow French outfit Bordeaux in 2020 and his displays over the last two seasons have earnt him eight caps for France.

He has been attracting admiring glances from clubs around Europe with Manchester United, Liverpool and Real Madrid heavily linked over the past year.

Without Champions League football Man Utd have no chance of convincing Tchouameni to arrive at Old Trafford in the summer and it looked like being a straight race between Liverpool and Real Madrid – but now the Reds could be out too.

Spanish publication Marca (via Sport Witness) claims that Real Madrid are now in the ‘final stretch’ of a deal to take Tchouameni to the Bernabeu this summer.

The report expect a deal to be ‘closed in the near future’ with Los Blancos in ‘permanent contact’ with Monaco over the transfer.

Paris Saint-Germain are mooted as another team who were part of the race to sign the 22-year-old but they and Liverpool have now ‘lost steam in the negotiations’.

Real Madrid just need to agree a fee with Monaco as they have ‘total understanding’ with the France international over his terms.

It is understood that Liverpool were ‘out of the race’ as soon as Real concentrated on the potential €80m deal for Tchouameni after missing out on compatriot Kylian Mbappe from PSG.

Foot Mercato on Monday insisted that Liverpool ‘had planned’ to make a bid for the Monaco star despite losing the Champions League final to Real Madrid.

Cesc Fabregas, who has played with Tchouameni in recent years, recently said that he would like to see the defensive midfielder play for Liverpool or Bayern Munich.