Home All The News Report: Everton meet with PSG to discuss Cavani transfer 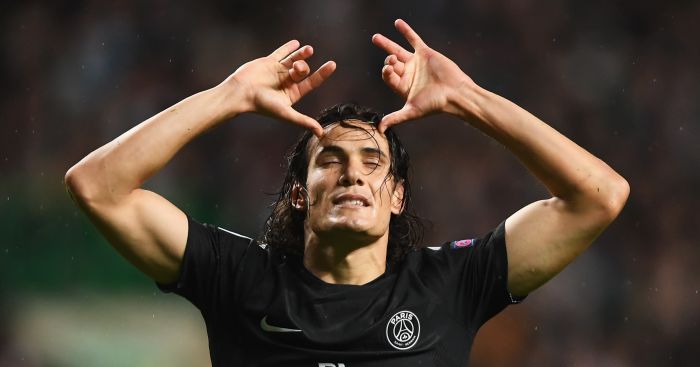 Premier League side Everton have met up with representatives from Paris Saint-Germain to discuss their interest in signing Edinson Cavani, according to reports.

However, they failed to replace Romelu Lukaku – who moved to Manchester United for £75million – with an out-and-out striker.

There was reportedly interest in Olivier Giroud, Christian Benteke and Diego Costa but nothing materialised and Ronald Koeman will be keen to explore the market for a centre-forward in January.

Tuttomercatoweb claims that Everton have held a meeting with PSG over the possibility of taking Cavani to Goodison Park.

It is claimed in El Pais that Cavani sent a message to Neymar following his arrival at the club, saying: “And who is this? Do you think you’re (Lionel) Messi?”

While there was a couple of controversial moments in PSG’s recent victory over Lyon when firstly Dani Alves wouldn’t let Cavani take a free-kick as he wanted Neymar to do the honours.

Before Cavani insisted he took a penalty over Neymar  – which he subsequently missed – and it is rumoured all is not well between the players.