Home All The News Report: One of ‘four offers on the table’ for Mbappe from Liverpool 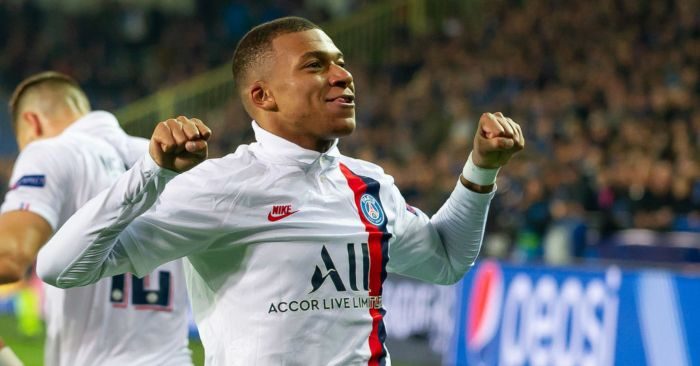 A report has suggested that Liverpool have made an offer to Paris Saint-Germain forward Kylian Mbappe, according to reports.

Mbappe has scored 24 goals and seven assists this term as his profile as one of the best players in world football continues to grow.

But El Desmarque (via Sport Witness) now give Liverpool a mention by saying there are ‘four offers on the table’ and that ‘there is Liverpool’.

The report adds that despite the offers on the table, Mbappe ‘does not seem to consider’ them with PSG also keen to keep their key player.